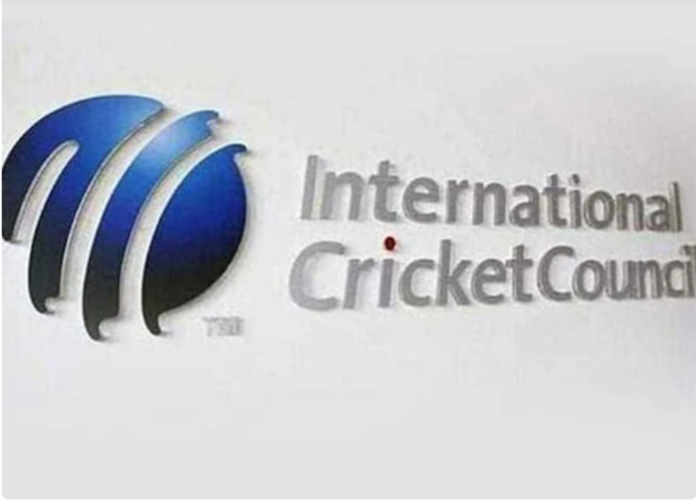 Shashank Manohar is prepared to stay on as International Cricket Council chairman to oversee a “smooth transition” following reports that former India captain Sourav Ganguly is considering standing, the ICC said Wednesday. Indian administrator Manohar, who became the ICC’s first independent chairman in 2016, has ruled out a third term in office.

The game’s global governing body said no final decision had been taken regarding the election process but the subject would be discussed further on Thursday.

There had been suggestions that Colin Graves, who recently stood down as chairman of the England and Wales Cricket Board, would succeed Manohar unopposed until reports emerged that Ganguly, currently the president of the Board of Control for Cricket in India, was interested in the role.

South African director of cricket Graeme Smith has backed fellow former Test captain Ganguly, saying: “It is time for someone close to the modern game with leadership credentials to get into the position.”

The ICC also said suggestions that the men’s Twenty20 World Cup in Australia, scheduled to start in October, had been postponed due to the coronavirus were “inaccurate”, although it said contingencies were being explored.

A postponement could allow the already postponed Indian Premier League to go ahead in its place.

Australia fast bowler Pat Cummins said: “If that opens up a window I think the IPL would be a great fit.”

But the ICC said: “Reports of a postponement of the ICC Men’s T20 World Cup 2020 are inaccurate and planning for the event continues.” Comments Topics mentioned in this ar