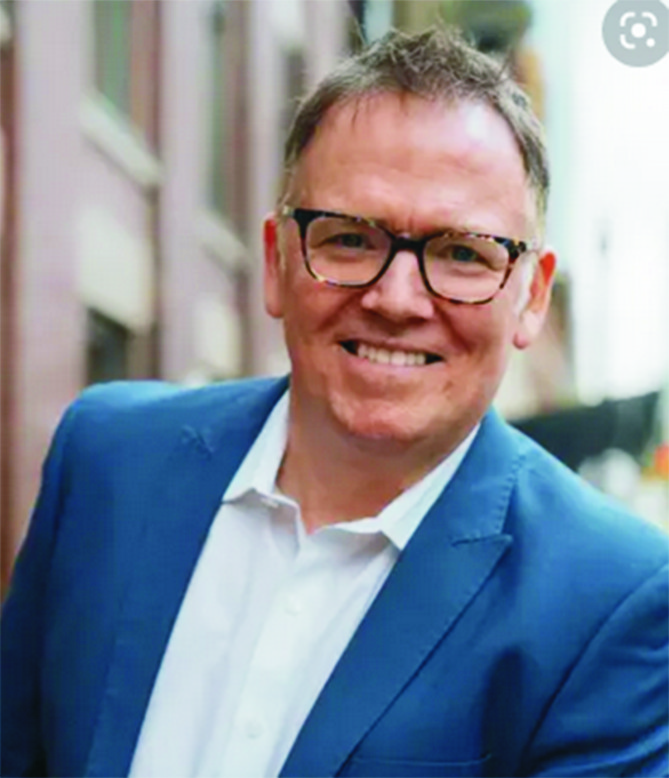 The new leader of the B.C. Liberal party says his predecessor is resigning his seat in Vancouver to give him a chance to run in a byelection.
Kevin Falcon was elected party leader on Saturday and said his plan was to quickly seek a seat in the house.
He says Andrew Wilkinson has decided to resign his seat in Vancouver-Quilchena.
The NDP government has six months to call a byelection.
Falcon won the leadership on the fifth ballot in a field of seven candidates.
The 59-year-old former cabinet minister held a seat in Surrey from 2001 until he left politics in 2012.
Former cabinet minister Kevin Falcon
Kevin Falcon was elected BC Liberal party’s new leader
on Saturday night.
He won on the fifth ballot, taking just over 52 per cent of the points available.
Falcon told reporters he planned on being in Victoria Tuesday for the legislature’s spring session. He said as a former MLA he could sit on the floor of the house, although he couldn’t participate in the debate or question period.
Falcon said he would speak to members of the Liberal caucus, including former leader Andrew Wilkinson, who currently represents Vancouver Quilchena.
Mere minutes after his win, the NDP was on the attack, pointing out other leadership candidates had spoken of the need to rebuild the party, and alleging that Falcon – as a previous cabinet minister – represents a return to the party’s past.
Falcon’s victory speech pointed to priorities for the newly elected leader, including diversifying the party’s candidate and membership base, tackling environmental issues, strengthening small businesses and addressing affordability.
He also called on people of all backgrounds to join the party. In the previous provincial election, the Liberals were dogged by questions about inclusivity for the LGBTQ2+ community and came under fire for a “sexist roast.”
Legislature member Ellis Ross finished second with almost 34 per cent of the vote and Michael Lee was third, with about 14 per cent. Val Litwin, Gavin Dew, Renee Merrifield and Stan Sipos were dropped from the field after four ballots.
Falcon, 59, left politics a decade ago to spend more time with his young family and work in the private sector with a Vancouver investment and property development firm. Falcon and his wife have two daughters.

He held a number of portfolios in cabinet after first being elected in 2001 including transportation, health, finance and deputy premier. Falcon finished second in the 2011 leadership contest, losing to Christy Clark, who served as premier until the party lost power in 2017.Former cabinet minister Kevin Falcon won the leadership of the B.C. Liberal party on Saturday night.

The leadership race was called after the resignation of Andrew Wilkinson following the party’s 2020 election defeat as the NDP won a majority government.

The party gained more than 20,000 members during the leadership process, bringing its total membership to about 43,000. Members were eligible to vote online or by phone starting last Thursday in a voting system that awarded points to the candidates based on how those ballots were cast.

A last-minute petition was filed this week by longtime party member Vikram Bajwa in the B.C. Supreme Court to delay the release of Saturday’s results for 15 days, but a judge rejected the legal bid just hours before the Liberals were scheduled to announce a winner.

Justice Heather MacNaughton said Bajwa’s evidence was speculative and delaying the results would be unfair to other party members. She also found a delay would have caused irreparable harm to the party.