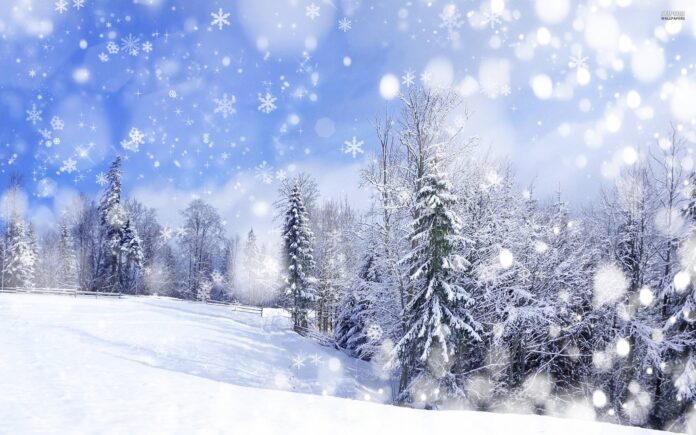 Another spell of snow starting this evening and arctic wind chill bringing cold for south coast of BC.

Snowfall of between 10 to 15 centimetres is expected tonight for parts of the Lower Mainland, Fraser Valley and the Coquihalla to the Okanagan, according to Environment Canada.

The culprit is low pressure system settling building from Southern side.

“The associated front will brush through southern part of BC giving another round of snow, starting late this evening,” according to the weather Dec. 19.

Snow will taper off late Tuesday morning on Vancouver Island and Tuesday afternoon on the mainland.

“Be prepared for unusually cold temperatures and strong winds,” along with snowy conditions.

If the snow wasn’t enough, strong outflow winds and wind chill values are coming along for the ride with the threat of bitterly cold temperatures minus 20 to minus 25, and strong winds, through the Fraser Valley between Monday and Thursday.

The arctic front has ushered in a cold airmass for much of the south coast.

As always the recommendation is to adjust driving with changing road conditions.

“Surfaces such as highways, roads, walkways and parking lots may become difficult to navigate due to accumulating snow.”

There may be a slight reprieve of low wind chill values as a Pacific system approaches on Tuesday bringing more snow. However cold temperatures will return Tuesday night before rebounding on Friday.

Ensure that shelter is provided for pets and outdoor animals.