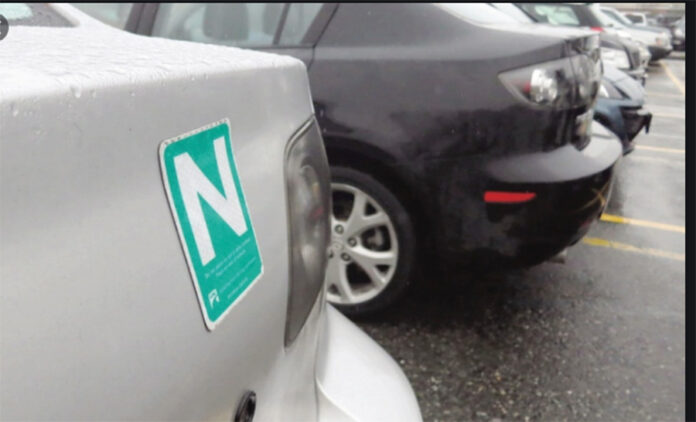 Attorney General David Eby says drivers could receive a rebate after the end of ICBC’s fiscal year, due to a decrease in collisions in 2020.

Eby said any rebates that may be issued would not come until after the end of this fiscal year, which ends April 30, 2021, because of the corporation’s fragile finances.

When the NDP government came into power, it blamed the previous B.C. Liberal government for amassing a deficit of $1.3 billion.

“Issuing a rebate cheque right now would not be a responsible thing to do until we know where these finances are going to land as a result of the pandemic,” Eby said on Monday in Victoria.

Eby said three main factors affect ICBC’s finances: the number of collisions and resulting auto repairs and injury compensation, the corporation’s investments, which are tied to money that has yet to be paid out to injured people, and the number of insurance plans people purchase, renew, or cancel

He said many people cancelled their insurance to purchase a less expensive plan once their driving habits changed due to the pandemic. Meanwhile, the summer months regularly see an increase in people buying insurance for vehicles like RVs or collector cars.