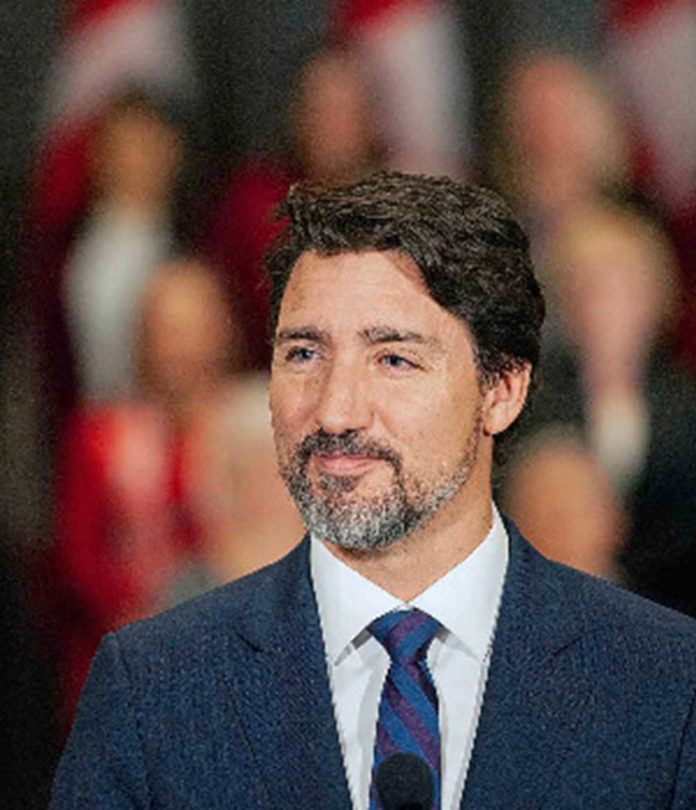 The federal government is fast-tracking the entire 2020/2021 amount of federal support for municipalities, Prime Minister Justin Trudeau said during an address from Rideau Cottage on Monday (June 1).

The full $2.2 billion will come through the gas-tax fund to help cities whose budgets have been decimated amid the COVID-19 crisis. Trudeau said it was important to get the funding out now as municipalities struggle to gather revenue to provide liquidity right now.

“We need to do more and we will do more,” Trudeau promised.

Monday’s announcement falls short of the money asked for by the Federation of Canadian Municipalities.

“We are calling for a federal operating infusion of $10–15 billion over the next six months,” the organization said in a report released this spring. The report stated that property tax and utility bill deferrals, as well as a lack of transit fare revenue and a drop-off in tourism revenue have left Canada’s municipalities in a rough spot.

Trudeau said he was “very concerned” about how municipalities would handle paying for necessary services like transit, police and firefighting, but that provinces would have to work together with Ottawa. The feds have not offered help for transit in Canadian cities.

Most expensive cities to rent a home in Canada