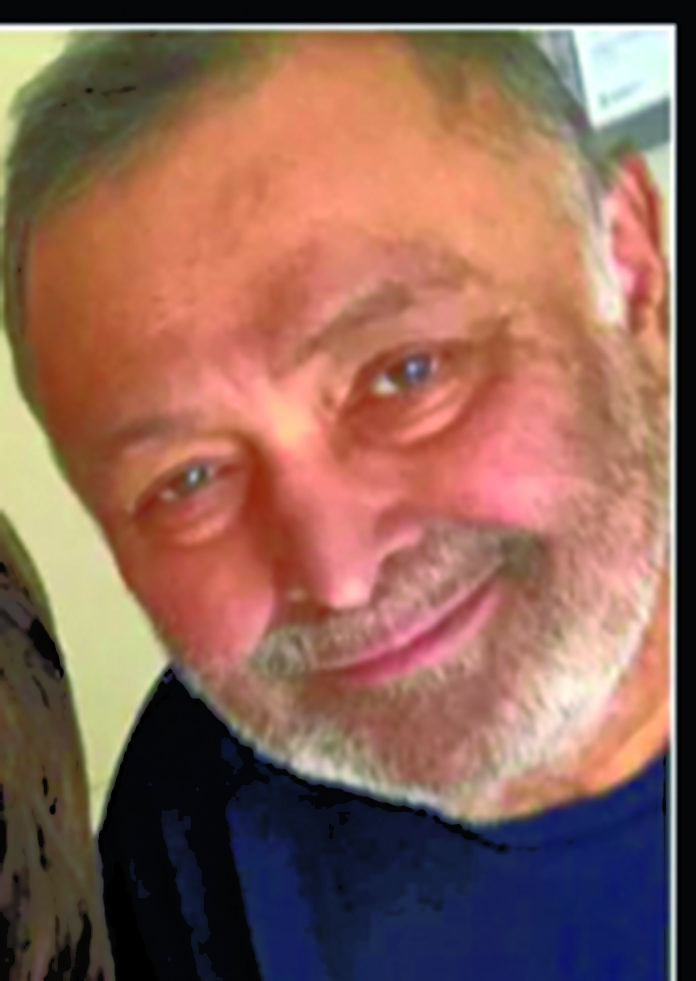 Rishi Kapoor, the romantic star of many Bollywood films was diagnosed with leukemia in 2018, died in a Mumbai on Thursday, his brother Randhir Kapoor said. He was 67.

Rishi, a third-generation actor of the famous Kapoor dynasty, is survived by his wife Neetu Kapoor, actor son Ranbir and daughter Ridhima.

“He is no more. He has passed away,” Randhir