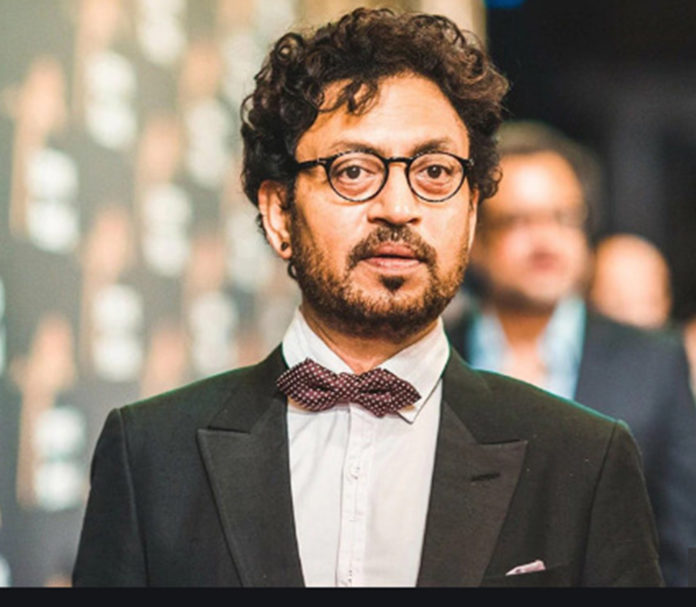 Irrfan Khan, an icon of Indian cinema who had string of Anglo-American successes under his belt, such as Life of Pi, Slumdog Millionaire, Jurassic World, dies at the age of 53.

Khan was known for his nuanced and understated performances, with many calling him one of India’s most talented actors.

He was so highly respected, director Wes Anderson once wrote him a part just so he could work with him.

In 2018, the actor revealed he had a neuroendocrine tumour, a rare cancer.

He later underwent treatment in a London hospital for the illness, which affects cells that release hormones into the bloodstream.

Khan had been in intensive care in a Mumbai hospital since Tuesday with a colon infection.

“An incredible talent… a gracious colleague… a prolific contributor to the World of Cinema… left us too soon… creating a huge vacuum,” superstar actor Amitabh Bachchan who worked with him on the film Piku, tweeted.

“Irrfan shone so bright that we all reflected in his glory. Who will we look to for such integrity again? The world is a lesser place now. Thank you for having the courage to be yourself and unlocking worlds for us, Irrfan,” she tweeted.

Prime Minister Narendra Modi described his death as “a loss to the world of cinema and theatre”.

In 2013, he won National Film Award for his role in ‘Paan Singh Tomar’, a biopic about a top athlete who becomes a bandit.

Other Bollywood hits he acted in included Lunchbox and Hindi Medium. His latest, Angrezi Medium, was released just a month ago.

His international breakthrough came in the British-Indian film The Warrior which won Bafta award.