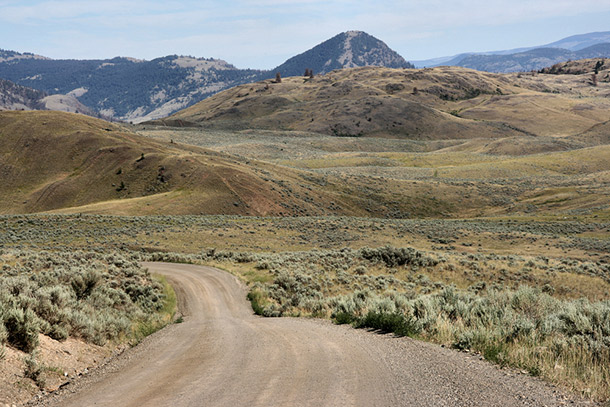 October 2022 has been unexpectedly warm, and Thanksgiving Day was no exception.

Six communities in BC set new temperature records for Monday (Oct. 10), while a seventh tied its record from 1991.

Preliminary data from Environment Canada shows the residents of Ashcroft enjoyed a sizzling 28.2 C with their turkey dinner, almost four degrees higher than the old record of 24.4 C set in 1945.

It’s been a record-breaking fall for B.C. all around, with little-to-no rain seen in many regions since mid-summer and all-time highs hit almost every day in at least one part of the province. Environment Canada weather forecasts for the week leading out of Thanksgiving suggest much of the same can be expected heading into mid-October.

The hot, dry weather has also been extending the province’s wildfire season, with the latest significant blaze breaking out near Grand Forks on Sunday. The wildfire is considered out of control and is estimated at 170 hectares in size as of Tuesday morning.