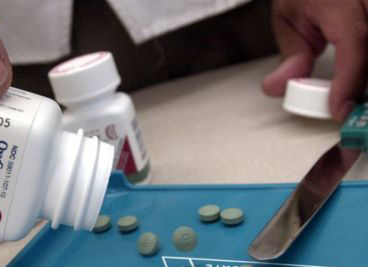 According to BC Coroners Service report released recently.

That equals to an average of seven deaths every two days – the third highest rate of deaths per month in recent months. December remains the month with the most deaths, at 142.

More than 90 per cent of those occurred indoors, with none reported from supervised consumption sites or overdose prevention sites.