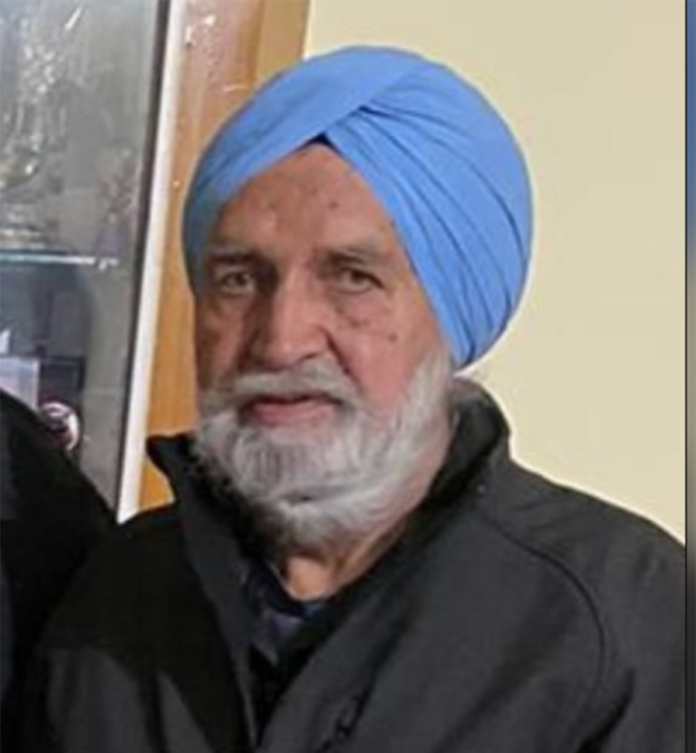 Jarnail Sanghera went missing from his Delta home on May 15, prompting a massive search with nearly 200 volunteers and rescue crews.

”An 88-year-old man who went missing more than a week ago was found dead over the weekend”, Delta police say.

But on Sunday, local police say they were called to a wooded area near Swenson and Nordel ways where they found Sanghera’s body.

Police say the family has been notified. They did not indicate how Sanghera died.

Last week, when family members renewed a public appeal for information on the missing senior, Sanghera’s grandson said he was a well-known member of the Delta community.

“The kind of person he is, is someone you just want to sit with all day long,” Rajpal Faghura said.