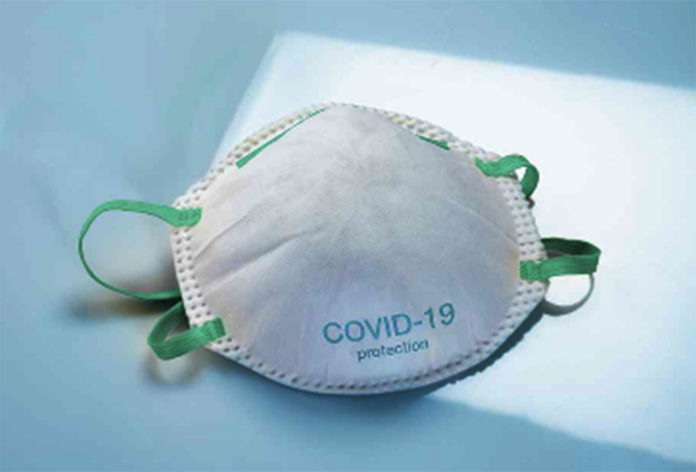 Dr. Bonnie Henry, the provincial health officer has warned that BC’s COVID-19 situation is beginning to worsen, with the possibility of an explosive growth in cases.

On Monday, Dr. Bonnie Henry reported 102 new cases of COVID-19 over the previous three days and that 20 per cent of the seniors who had contracted the disease in long-term care facilities had died.

“We are at a bit of a tipping point,” Henry said.

“We now have started to see cases increase. Our curve is bending up. What this shows is that we do have a possibility of having explosive growth in our outbreak here in B.C. if we’re not careful in how we progress for the summer.”

She said there were 253 active cases of the disease in B.C., of which 16 were being treated in hospital, including four in intensive care.

The disease replication rate is now higher than one, meaning each sick person infects more than one other person.

Henry also said the people who had tested positive this month reported a greater number of contacts with other people compared to cases detected earlier in the pandemic.

There have been 3,300 cases of COVID-19 reported in BC since the first case was identified in late January in a Vancouver resident who had returned from a business trip in Wuhan, China, where the disease is believed to have originated. There have been 189 deaths in BC.