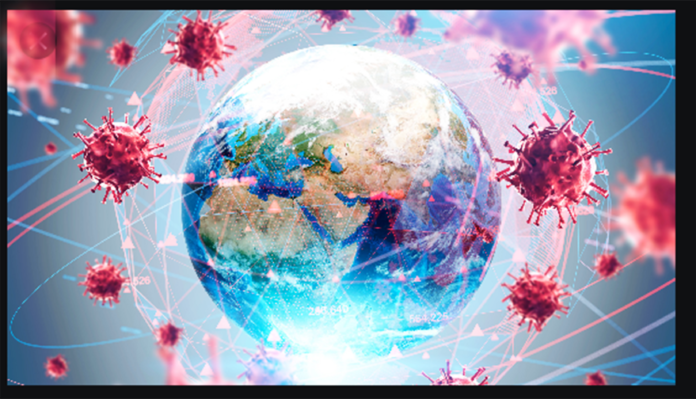 An Air India pilot was found COVID-19 positive after landing a flight in Sydney from Delhi, senior airline officials said on Monday.

The pilot tested positive on Saturday, they said.

“The pilot was tested on June 16 and was found negative. That is why, as per the rules, he was rostered for the Delhi-Sydney flight of June 20. Before the flight, his sample was taken again. He was found positive after landing the flight in Sydney,” officials said.

The pilot and his two cockpit crew have been put in quarantine in Sydney, they said, adding the cabin crew or passengers have not been quarantined as they did not get in touch with the pilot.

According to the Air India protocol on pre-flight COVID-19 testing, the crew will be required to visit the designated venue for COVID-19 testing for the purpose of giving a sample up to five days prior to departure date.

Since the pilot tested negative four days prior to departure of Delhi-Sydney flight of June 20, he was rostered to operate it. It is not clear why he gave the second sample for testing just before the flight.

An Air India spokesperson said the pilot had a valid pre-flight COVID-19 negative test report just before operating the flight.

Air India”s June 20 flight was part of Vande Bharat Mission, under which the central government, has authorised operation of international evacuation flights to help stranded people reach their destinations.

The national carrier is operating a Delhi-Sydney flight on Monday under the mission.

“We had no flight to Sydney yesterday (Sunday), so no one is stranded there. The crew operating today”s (Monday) flight will take their mandatory rest and operate back. We have adhered to all the laid down protocols in this regard,” the spokesperson added.

On May 30, an Air India flight from Delhi to Moscow was asked to return midway after its ground team realised that one of the pilots onboard the plane tested positive for coronavirus.

Two senior bureaucrats had confirmed that there was a “lapse” on part of officials responsible to scrutinise the coronavirus test reports of the crew members and that they did not look at the pilot”s test results properly.