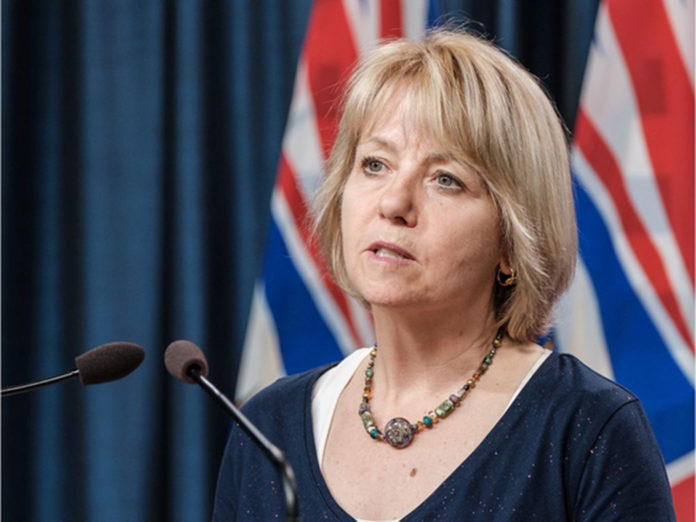 Dr. Henry’s office reported on Monday that there were 62 new cases of COVID-19 identified in BC between Friday and Monday noon, and two new deaths.

There are now 208 active cases of the disease in B.C., of which 14 are in hospital including five in intensive care. Both the deaths occurred in the Vancouver Coastal Health region.

This brings the total number of cases recorded since the outbreak began in B.C. in late January to 3,115, with 189 deaths.

An Okanagan cherry farm has been locked down after two workers were found to be COVID-19 positive.

“Public health teams are monitoring the situation closely and have placed restrictions on those living and working on the farm to limit the potential for further transmission,” she said.