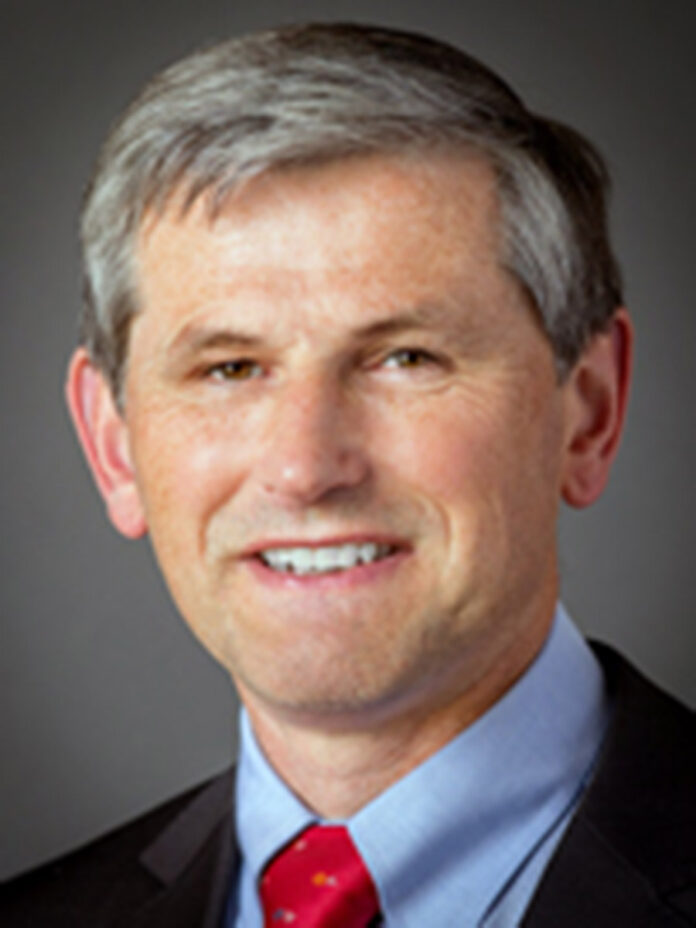 The Asian Star: Why did the BC Liberals sell the land that was to be used for a new hospital instead of building a hospital as they had declared in 2013?

The proceeds from the sale of the land went towards building Simon Fraser University’s engineering building in North Surrey. It’s a fantastic building. There’s no shortage of available land, what I want to address is that the NDP was in office 13 of the last 30 years and they did not build a single hospital. We built 14 hospitals and extended Surrey Memorial Hospital. We will go ahead with the new location and build that second hospital in Surrey.

The Asian Star: NDPannounced a second tunnel to be built. Why do you and the BC Liberals feel a 10-lane bridge is better?

The idea of a tunnel will be blocked in court for many, many, years because the Musquem and Tsawwassen First Nations refuse to allow a tunnel. A tunnel is also very damaging to the ecosystem of the Fraser river and will take decades to get it built. The traffic is so bad right now and needs to be fixed and we will start work on the bridge replacement immediately after taking office because work was already started but stopped by NDP which kept people sitting in traffic for another 6 years.

The bridge will have two lanes dedicated to transit and the type of transit will change over the years, starting with rapid bus. That’s an immediate solution rather than NDP’s which will happen 10 to 20 years from now. To get rid of the biggest traffic gridlock in western Canada is to build a bridge as soon as possible.

The Asian Star: BC Liberal party announced the axing of ICBC and wants to introduce private insurance for the people of BC. The NDP party says BC Liberals had 16 years to do something about ICBC instead of just treating it like a bank machine. What is your response?

We will continue with the No Hold approach of ICBC but will also offer competition so the people will have a choice. Right now, you have no choice but to take what ICBC offers but in other province you do have a choice. We want to ensure the people don’t have to feel obliged to deal with ICBC only, to have a choice. Competition is always good.

On why didn’t the BC liberals do something when in power, well I have only been a leader for two and half years and the key thing in my work is make sure that there’s competition for services so people can make the choice best for them.

When there’s competition the driver will be able to choose the cheapest one, or different forms of coverage, imagine that. Right now, you have no choice, you have to take what ICBC offers.

A Liberal government will deliver the kind of growth that we saw in the first decade of this century. Surrey is a large city in BC, we will also deliver the kind of infrastructure we did, with the Port Mann bridge, Golden Ears bridge, the South Fraser Perimeter road and expansion of Surrey Memorial Hospital. With the NDP Surrey can look forward to more excuses and delays because they have delivered absolutely nothing for Surrey in the last three years and Surrey can expect to be continued to be taken for granted by the NDP. We have never done that as Liberals because we believe Surrey is the future of British Columbia.