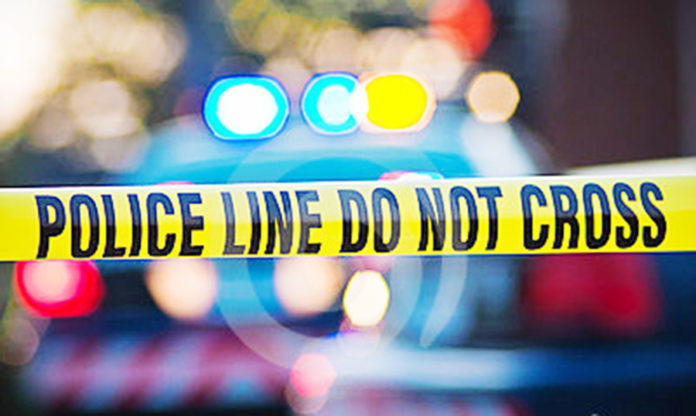 Surrey RCMP investigating shots were fired at a house in Newton at about 1:00AM Monday.

Corporal Vanessa Munn said police initially responded to a report of “a mischief to a window.”

She said the motive remains unknown but added that “based on the initial investigation, there is nothing to suggest that there is any link to the Lower Mainland gang conflict.”

Health care workers in BC must be vaccinated against Covid-19 by October 26: Dr Henry