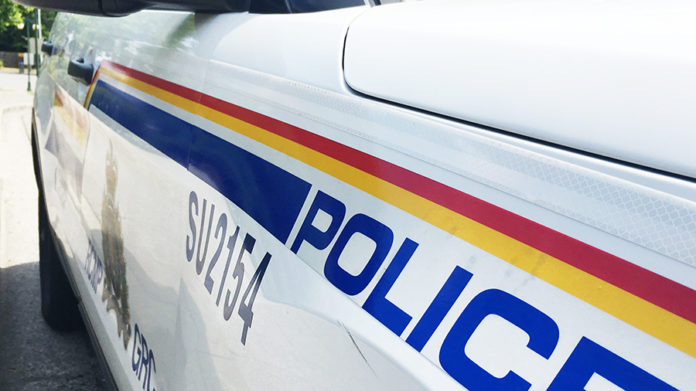 Two RCMP officers in Alberta and three in BC face charges over use of force in two incidents, including one northwest of Edmonton where a suspect was shot several times and died.

The criminal charges in Alberta are the first the province’s police watchdog has pursued against officers in a fatal shooting. They come as police forces in Canada and across the continent are under scrutiny over use of force and targeting minorities, particularly Indigenous and Black people. On Monday, Prime Minister Justin Trudeau said he favoured more officers wearing body cameras after a string of high-profile allegations of police brutality surfaced last week.

Deputy Commissioner Curtis Zablocki said in Alberta on Monday that while racism exists in “pockets” in police services, Canadian forces are not comparable to their U.S. counterparts when it comes to mistreating people.

Racism, he said, is not tolerated and the RCMP is working to eliminate it.