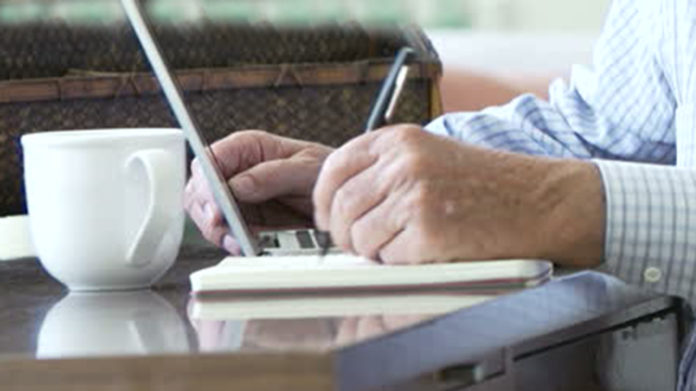 In a new report, Prime Minister Justin Trudeau’s economic advisory committee has recommended the government increase the retirement age in order to boost the national economy.

In the Feb. 6 report, the committee made a number of recommendations to boost workforce participation including increasing access to training and skills programs, increasing affordable childcare and encouraging older workers to remain in the workforce.

The report calls for the age of eligibility for Old Age Security (OAS) and Canada Pension Plan (CPP) to be reviewed and increased. It also suggested the government explore different incentive structures including OAS and CPP deferrals beyond age 70 to encourage workers to stay in the workforce longer.

Paul Kershaw, a University of British Columbia professor with the School of Population and Public Health, said the government is trying to increase productivity to meet its budget.

“Fifty years ago when we were setting up our CPP, our OAS, and Medicare, we did so asking workers to pay taxes at rates that assumed that there would be 15 seniors for 100 workers. But now we have close to 25 seniors and soon there will be close to 50,” he said.

“Governments are grappling with the fact that today’s aging population want to demand more benefits from old age security but we didn’t necessarily ask them to pay enough to pay those benefits.”

In fact, the Trudeau government fulfilled a campaign promise last March and reversed the Harper government’s decision to increase OAS eligibility from 65 to 67.

Kershaw said the Harper government tried to make that increase palatable by assuring no one over 50 would be affected, even though many groups like Canadian Association of Retired Persons fought against it to protect the future age of retirement for younger workers.

“Right now, the demographic bulge is kind of akin to climate change. It’s one of those things that keeps creeping along whether we deal with it or not and now’s the time we really need to start grappling with it more.”