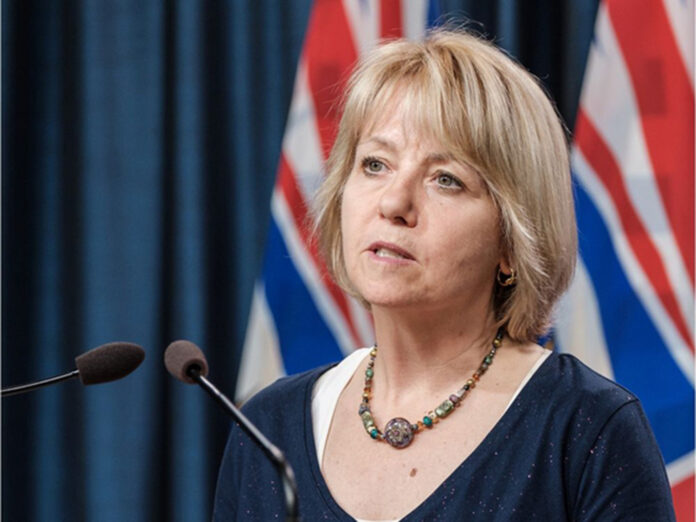 Some of BC’s 172 mass immunization clinics will need up to 500 staff,

Dentists, midwives, pharmacy technicians and a raft of other health professionals will be recruited for mass vaccination clinics to open next month in BC.

The provincial health officer, Dr. Bonnie Henry, said she issued a public health order on Tuesday that would make it easier for health authorities to hire for the 172 clinics set to open province wide.

“We have run mass clinics before, and this is going to be a big scale. At a scale that we have not done in many, many years. And it will be prolonged,” Henry said.

“We are looking at large numbers of people, which is one of the reasons I put the order in today about being able to recruit people to work over time in these clinics, to provide different functions.”

Some of the clinics will need up to 500 staff.

Henry said that over the next two weeks health authorities would contact people aged 80 and over who are living independently or with some home support.

This triggers phase 2 of B.C.’s immunization plan and will include all hospital workers. Some of these immunizations will be in mass clinics, Henry said. Mass vaccination for younger age groups will start in April.

There are around 237,000 people aged 80 and over in B.C., making up five per cent of population. Many people in this age group have already received their vaccine as care-home residents.

Specialty clinics, MSP lists and family physicians will be used to identify people aged 80 and over, Henry said.

“We recognize that not everybody who’s over the age of 80 and living at home, in community, or independent living has the same access to things like the Internet, a phone call or the ability to make those types of phone calls on their own so we are tackling it from a number of different ways,” Henry said.

“Whether that’s receiving a postcard in the mail, which some people will, or whether it’s getting access through the home care services you are being provided, whether it’s through your specialty clinic you’re involved with, through the independent living facility you live in.”

BC looks at vaccine priority for Surrey educators