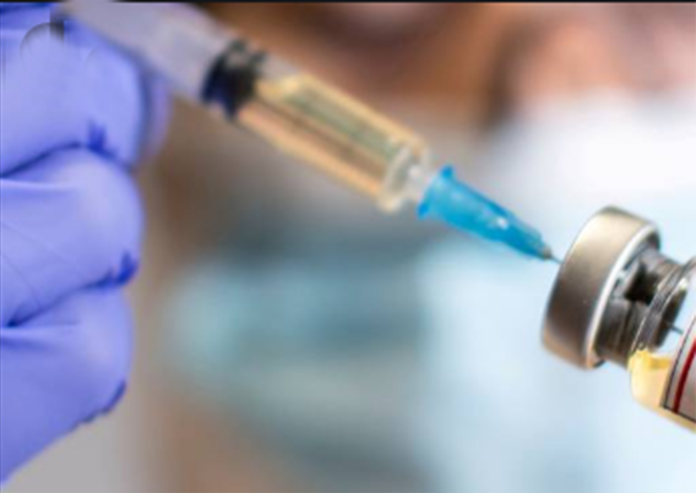 People in Nova Scotia are facing new rules Wednesday after officials imposed a provincewide lockdown for at least two weeks to deal with an uptick in Covid-19 cases.

Health officials in the province reported 96 new cases of Covid-19 on Tuesday — a new single-day high — followed by 75 on Wednesday.

Covid-19 and more transmissible variants are spreading “faster than ever before” in the province, Premier Iain Rankin said Tuesday.

The restrictions, which will be in place until at least May 12, call for strict rules around gatherings, sweeping closures and a shift to remote learning.

“We won’t hesitate to use whatever means that we need to do,” Rankin said, noting that he has confidence that, “Nova Scotians, by and large, will follow these orders.”

Prime Minister Justin Trudeau said Tuesday that the military will deploy 60 service members to assist at Covid-19 testing centres in Nova Scotia. The prime minister said the province requested the aid because of the rapid rise in cases, particularly in the Halifax area.

In New Brunswick, meanwhile, health officials on Wednesday reported eight new cases of Covid-19 and no deaths. A lockdown that was in effect for nearly three weeks in the Edmundston and Upper Madawaska regions ended, though a lockdown at the Fredericton’s campus of the University of New Brunswick had to be extended through Sunday because of an outbreak at one of the residences.

The province lifted the order overnight Tuesday, placing that section of the Edmundston region, Zone 4, under the less restrictive orange COVID alert level.

Newfoundland and Labrador reported four new cases of COVID-19 Wednesday, including its first case of the P1 COVID-19 variant of concern, which was first identified in Brazil. The province has confirmed 46 cases in April so far, and Chief Medical Officer of Health Dr. Janice Fitzgerald says the majority of those have now been linked to variants.

The province has also had a case of the B1167 variant of interest, which first emerged in India, as well as several cases of the B1351 variant, first detected in South Africa.

There were no cases reported by Prince Edward Island.