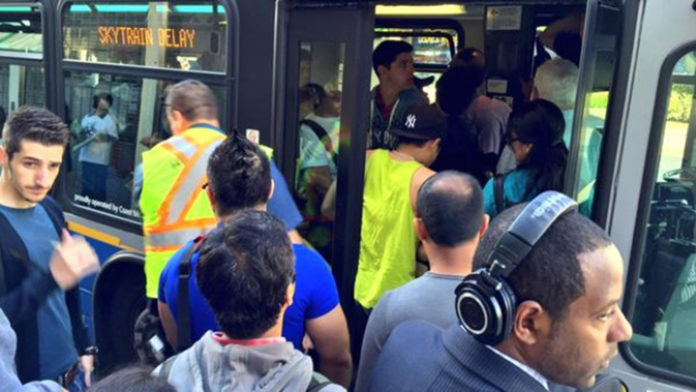 As alots of immigrants arriving every day to Vancouver, Surrey and Fraser valley, The Lower Mainland has seen population growth by 6.6 per cent to 2.8 million people since 2011, according to Statistics Canada data released.

According to Urban Futures executive director Andrew Ramlos, the province is continuing to see concentrated population growth in the Lower Mainland.