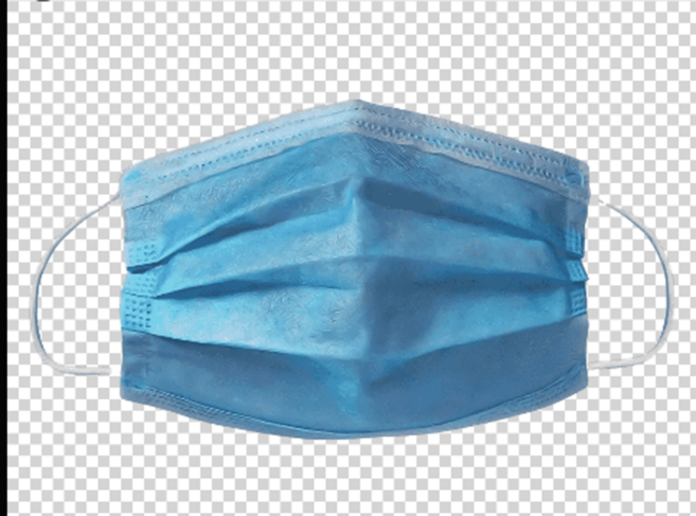 COVID-19 pandemic outbreak in China traced to a chopping block in a fresh-food market in Beijing and a surge in hospitalizations in some US states have provincial health officer worried.

Dr. Bonnie Henry said on Tuesday that while British Columbia was doing well — with no deaths reported for the past four days and the number of people in hospital dropping — things were getting worse in other parts of the world.

Henry’s comment came as the federal government extended the ban on non-essential travel into Canada to July 21.

“We are watching carefully what is happening in China, particularly in Beijing,” Henry said.

On Tuesday, schools in Beijing were shut down because of the risk of a new wave of infections. Cases linked to the Beijing cluster have already been reported in two provinces in China’s northern region. Anyone leaving Beijing must be tested, and taxis and ride-hailing has been curbed.