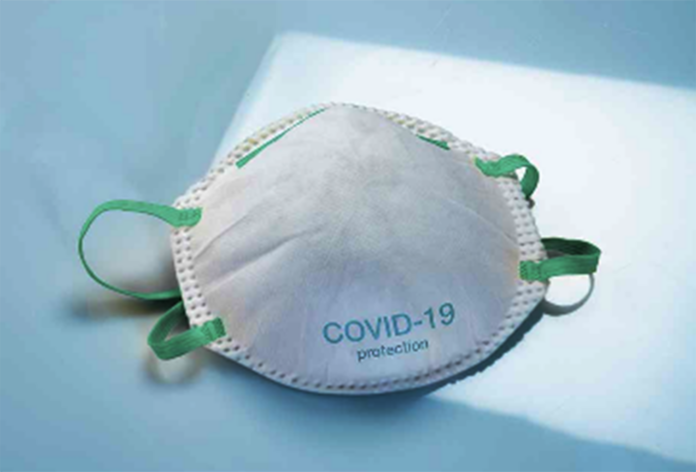 While COVID-19 patients continue to fill in BC hospitals as much as they have been in recent weeks, new government data for the week up to Dec. 3 show 17 British Columbians died within 30 days of testing positive for the disease – the lowest total since the week that ended September 24, when there were 16 known deaths.

The provincial process of counting deaths as people who tested positive and then within 30 days died means that the count could include people who died in car accidents.

The province also starts its countdown for that 30-day window when a person first tests positive for COVID-19, and it does not reset that clock for subsequent detected infections, further muddying which deaths were genuinely caused by COVID-19.

Government data tracking COVID-19 has been notoriously bad for not adding up.

Provincial Health Officer Dr. Bonnie Henry said in April, when she introduced a new counting methodology, that the province’s Vital Statistics Agency would later determine that some deaths were not due to COVID-19, and that it would remove those deaths from the province’s overall death toll. That process would mean that the overall COVID-19 death toll would be rising by less than the number of new weekly deaths – the opposite of what is happening.

The province added 35 people to its COVID-19 death toll, which now stands at 4,715, despite only 17 new presumed deaths.

Glacier Media has asked B.C.’s Ministry of Health about the continuing disparity but it has not been able to explain why this keeps happening. It has said that data “may be incomplete.”

Of 359 people today in hospital with COVID-19, 34 are sick enough that they are in intensive care units (ICU).

The peak for COVID-19 hospitalizations in B.C. was on Jan. 31, when 1,048 such people were taking up hospital beds. The province changed its method of counting hospitalizations on Jan. 14, so only data after that data is comparable. The province has 11,582 total hospital beds, including what it calls surge beds, which can strain the system because they require additional resources.

B.C.’s count for COVID-19 hospital patients includes those who are in hospital for non-COVID-19 reasons, and who just happened to test positive for COVID-19.

Henry said earlier this year that about half of the hospital patients then counted as having COVID-19 were these “incidental” cases. She has said that incidental cases of COVID-19 are far less prominent among those who are in ICUs.

The province noted that its testers had discovered 539 new cases in the week up to Dec. 3.

B.C.’s data for new infections is largely seen as inaccurate because most people who contract COVID-19 do not contact B.C. health authorities. Henry late last year told vaccinated people who have mild COVID-19 symptoms to simply self-isolate and not get tested. Her intent was to free up staff time at testing centres, which then endured hours-long line-ups.

The province no longer reports how many seniors’ care homes have active outbreaks.

The province’s schedule for releasing weekly data for COVID-19 is to do that on Thursdays. This is the second week in a row that it has provided its weekly update on a Friday. •