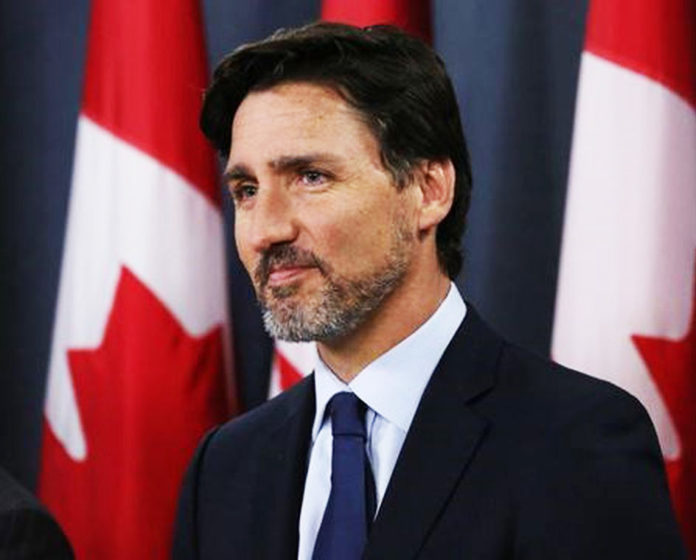 CERB fraud is real, and false claims under the Canada Emergency Response Benefit could result in fine or even jail time, according to media reports.

The draft legislation states that the federal govt is considering introducing penalties for Canadians that are guilty of an offence on their CERB application (e.g. making false or misleading statements, failing to fully disclose all relevant income).

Individuals found guilty of an offence could face up to $5,000 in fines, plus not more than double the amount of the income support payment “that was or would have been paid as a result of committing the offence.”

Alternatively, offenders could face “both the fine and imprisonment for a term of not more than six months.”