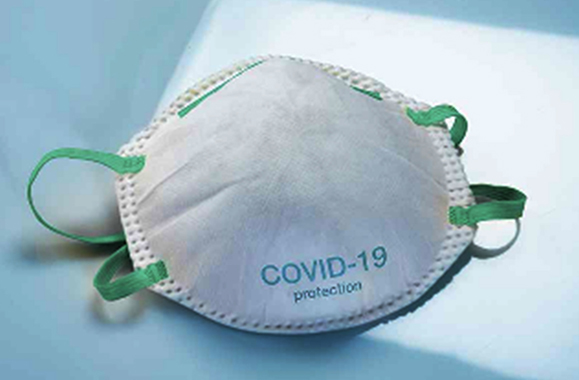 BC is stopping indoor dining and liquor sales, fitness and indoor religious services for the next three weeks, in what provincial health officer Dr. Bonnie Henry calls a “circuit breaker” for a fast rise in COVID-19 cases.

The new rule takes effect at midnight tonight (March 29), and extends to April 19. It applies to pubs and restaurants as well as adult fitness activities. Patio dining and take-out are not affected, and individual or one-on-one fitness is still allowed with existing restrictions. Whistler Blackcomb ski resort is also closing for the period, after an increase in positive in the province’s largest resort community.

Premier John Horgan said Monday that case counts have been “unacceptably high” in the past 10 days, and it is particularly people aged 20 to 39 who are spreading the coronavirus.

“We’ve come a great distance but we cannot blow it now,” Horgan said. “We need to focus on individual responsibility for the greater good.”

Horgan said the B.C. government is working on ways to provide further relief for restaurant, pub and other hospitality employees who will be pushed out of work for the three-week period. Existing programs may be extended if necessary, he said.

Henry said there have been 329 new cases of variants confirmed by testing since Friday, part of a total of more than 2,500 cases recorded over the weekend. B.C.’s daily case count grew rapidly over the past week, surpassing 900 on Friday, including 140 of the U.K., South Africa and Brazil variants being tracked by public health.