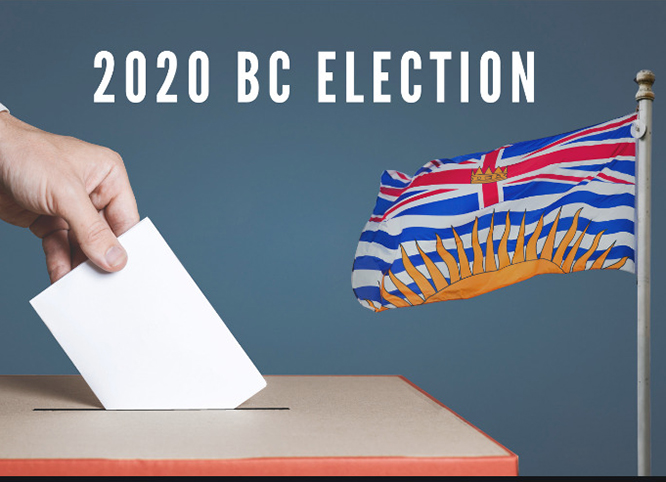 British Columbians are largely pleased with the outcome of the provincial election, though they disagree whether they’ve given the large new NDP majority government a mandate to stay the course or to embark upon bold new policy changes, according to a Leger poll for Postmedia News.

Approximately 53 per cent of voters surveyed by Leger earlier this month said they were satisfied with the Oct. 24 election, in which the NDP swept to power with 57 seats, the Greens held at two seats and the Liberals dropped to 28 seats. The Liberals are leading in West Vancouver-Sea to Sky, but a judicial recount is underway.

Another 156 cases of Covid-19 confirmed in BC since Friday