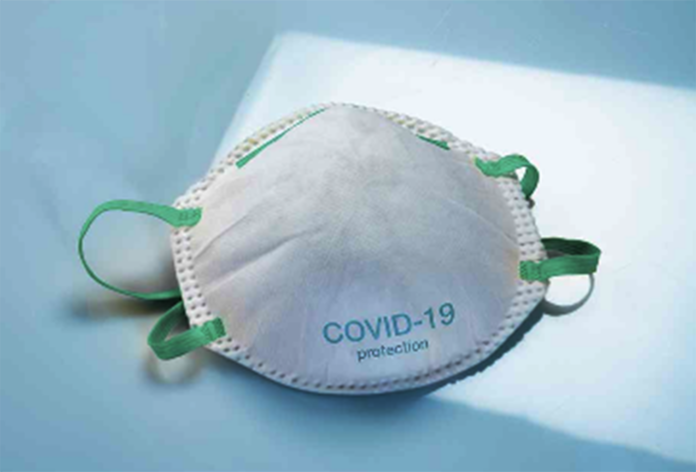 British Columbia’s surge in new COVID-19 cases is showing no sign of slowing, with another 236 cases confirmed since Friday afternoon.

There are now 743 active cases of the illness in the province, which is the highest total to date, and the addition of 100 new cases on Saturday marked the highest one-day tally so far.

Monday’s briefing was led by Deputy Provincial Health Officer Dr. Réka Gustafson, who said another two people have died from the novel coronavirus in B.C., bringing the province’s total to 198.

She said the majority of new cases continue to involve young people, who often have mild versions of the COVID-19 illness caused by the virus.

“This actually makes things quite challenging. That’s because some people might not realize they have COVID-19, and they can inadvertently spread it,” Gustafson said.

“You could easily spread the virus to someone who is vulnerable.”

A total of 4,594 people in B.C. have had confirmed infections with the virus since the start of the pandemic. Of those, four are in hospital, including three in intensive care, marking the lowest hospitalization count since a provincial state of emergency was declared.

BC looks at vaccine priority for Surrey educators