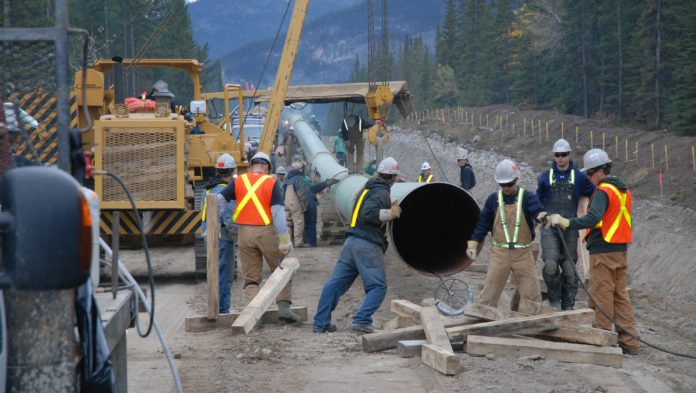 Alberta Premier Rachel Notley won’t be attending a meeting ofwestern premiers in Yellowknife, but she made some choice remarks about one of the leaders who will be there.

Notley said that Premier John Horgan is trying to shut down the Trans Mountain pipeline and take $15 billion out of the Canadian economy.

Notley says she is not attending the conference because her time is better spent making sure the pipeline project goes ahead, and that the government is close to some important decisions before a May 31 deadline set by pipeline owner Kinder Morgan.

A spokesperson for Horgan’s office said the B.C. premier was heading to Yellowknife focused on a national pharmacare program and on ensuring provinces retain a leadership role in any national drug plan.

Notley says issues such as pharmacare are important but that ”pharmacare does not grow on trees.”

Manitoba Premier Brian Pallister says the fact that a pipeline that’s important to the economy and has been approved through an onerous process highlights the need for Canadians to ”have a rules-based system.”