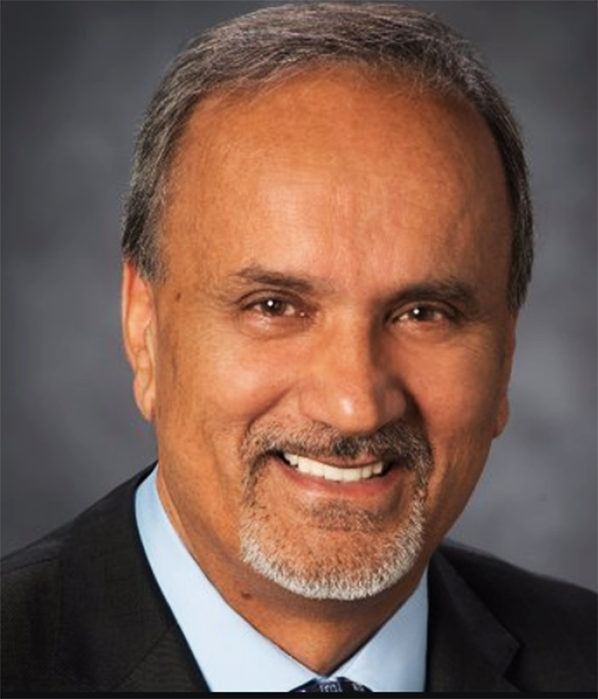 Harry Bains was the Ministry of Labour for the NDP party for the last three years and is the representative for the Surrey – Newton riding. The Asian Star asked questions on issues concerning residents of Surrey-Newton riding.

Harry Bains – My history as an immigrant and experiencing racism in the early days, which was quite open then, galvanized me to become an activist and a worker and human rights advocate. I want the foreign students to know they are entitled to a fair wage as per our laws in BC and they need to come forward so we can help them. When we came into office, we made the process of filing a complain and we also made it possible for employees to go back 12 months for back fair pay that was due to them.

BC had one of the lowest minimum wage in the country and now we are one of the highest. Many people think it’s bad for business, we believe that when the minimum wage is at a respectable level the works will spend the money in the business in their own neighbourhood. And the businesses will be helped, and the workers lives will be better. In fact, I received a letter from fifty economist in Canada, 7 of them from 3 leading universities in BC. The economists say that when people make an argument that increasing minimum wage will hurt businesses, it will shut business, that job losses will take place; all that is fear mongering, there’s no fact to that. Before we raised the minimum wage, we created a panel of 3 representatives; 1 of them was an economist from a BC Business council, one a union guy, another was an independent arbitrator. They went around the province to listen to business owners and this is what they learned – that what they (business owners) needed was certainty, through gradual and predictable increase and that is exactly what we have done. It was supported by all parties in the house.

When you look at all of that, the economy in BC was the best in the country for the last three years before COVID, under our administration the unemployment rate was the lowest in the country and the job growth was one of the highest and we have a triple A credit rating and we balanced the budget. We removed the toll and MSP premiums, these are big ticket items, and we invested in affordable housing and childcare – we still balanced the budget! It shows that it is doable, that misconception that if you improve services somehow there will be deficits. We proved it that you can do both.

The Asian Star – Newton Exchange has changed over the years to where now it is a place where the presence of homeless people with mental health challenges have increased, drug trafficking etc. How is the area going to be cleaned up so regular folk are not afraid to use the buses, especially at night?

Harry Bains – First of all Newton Exchange was basically rebuilt – there were a lot of trees, now it is wide open, there’s more light there’s a much safer feeling now. Of course, there of mental health and addictions issues. Our government takes this matter seriously and that is why we are the only government to have a stand-alone Ministry of Mental Health and Addictions to make sure we work with activists and the advocates and community to deal with the addiction issues. It’s a very complex issue.

The Asian Star – Surrey is a growing city – at last update there are about 1000 people moving to this city monthly. How is the NDP government going to ease this city’s growing pains?

Harry Bains – Surrey was ignored by the previous government – no skytrain extension, no hospital, no schools and childcare spaces were either not available or too expansive. On the public transportation extension what they did when the turn for Surrey comes, they want to have a referendum. They wasted 5 years. When we came in, we said there needs to be a leadership here. We did approve the extension to Newton town centre, but that plan changed when the local government changed, now as you know it’s going into Langley. We gave that approval to Langley. The previous government said they will pay one third towards the cost of public transportation. We said we will pay 40% and we got the federal government to come up to 40% as well.

Regarding health needs in Surrey. We need another hospital. Surrey is a growing community, we got the land already, we are building a business plan and the hospital is going to be built. Until the hospital is built, we have opened an Urgent and Primary Care Centre for non-emergency treatment in Whalley and Newton locations. (The center is for the following non-emergency treatments such as, minor cuts, sprains, injuries, prescription refills, fevers infections sore throat, earaches and more.)

We talked to the Wraparound youth program in schools and asked them what they needed to deal with the backlog of youth wanting help – there was a very long waiting list, as the demand was so high. We were told they needed $500K per year to provide service. I talked the Solicitor General and he said that makes sense, he gave them the money on a permanent basis.