The German brand is rightfully proud of its latest Station Wagon that has undergone some recent alterations, including a name change for this model year. It had been a Jetta. Now it’s a Golf. Every generation has stepped in with a new meaning over its predecessors. The new wagon is wider, longer and lower than its other-named predecessor. The All New 2015 Volkswagen Golf Sportwagon is creamier in terms of size, weight (of course lighter) and fuel-efficiency than before. 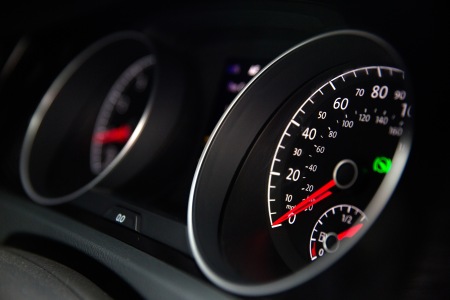 Getting into
How does it actually drive, you ask? The answer to that is great. The Clean Diesel TDI engine is a brand-new motor, one that will make its home in a bunch of new VWs and Audis. It’s dripping with midrange torque and thoroughly fun to wring out on the highway or on a good b-road, especially with the manual gearbox. 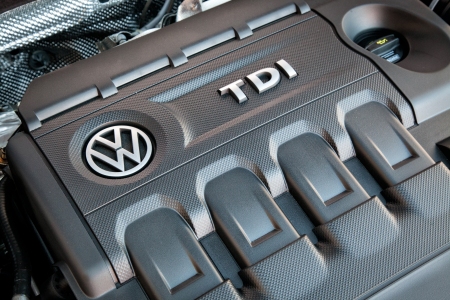 What’s new in the store?
The 2015 Sportwagon Comfortline 2.0 TDI uses a new turbocharged 2.0-liter in-line 4-cylinder engine rated at 150 horsepower and 236 lb-ft of torque. With roughly 12 percent more torque than the outgoing engine, the new four-cylinder promises breathless acceleration while providing better fuel economy. Volkswagen says the four-cylinder and six-speed DSG automatic combination helps the Golf Sportwagon return an EPA-estimated 7.5 city L/100km and 5.6 highway L/100km. Thankfully, crossover-like cargo capacity doesn’t mean crossover-like fuel economy. City fuel economy is actually slightly better than the Golf with the TDI automatic, and highway fuel economy slips slightly for all but the TDI manual.
Now here, you may rightly assume, being a Golf with a big rear end, it drives like a Golf with a big rear end. More accurately, it drives like a slightly heavier Golf. The fact that the extra weight is in the back makes little difference. The Golf Sportwagon rides just as well as the standard Golf, which rides quite nicely with a touch of sporty firmness. Taking a corner, the Sportwagon feels like it’s carrying a bit more weight up top — because it is — but the body is well-controlled and leans confidently on its tires. Like the Golf, it’s not easily upset by bumps or dips and can be driven surprisingly aggressively without complaint. If there’s one place you might notice a difference, it’s in acceleration comparitively to other Golf.

Design
The real star of the show is the car’s interior. Volkswagens have been pretty strong in this department for a while now, but the latest Golf really puts most other small cars to shame. Hell, it puts some luxury cars I’ve driven to shame.
What comes up into your mind when you first step in, the Luxury and Space. Not to forget the Panoramic Roof, a better view to sky. Fit and finish is impeccable everywhere, and the brushed aluminum panels and piano black trim give the whole package a really high-quality feel. It’s delightfully uncluttered by buttons, too. The layout is straightforward and instantly easy to figure out. It’s just a nice place to spend time, easily the best interior in this class. The new Golf Sportwagon might not singlehandedly convince the majority of the buying public that wagons are cool or that a bigger booty is as beautiful as a smaller one. It will continue to be an excellent car and give owners continued reason to boast incessantly to their friends about their great station wagon. And if you’re all about that literal bass, there’s a Fender stereo package (optional on lower models, standard on higher ones) that bumps pretty well, too.

On your pocket & in the market
A base TDI model will start at around $24,995. With its unique blend of versatility, space and low, carlike height, the Golf Sportwagon stands alone in its price bracket. With the expanded lineup, lower prices, and a markedly better base gasoline engine, we think the 2015 Golf Sportwagon has a good chance to expand its appeal beyond its core constituency of diesel-wagon enthusiasts. My test ride, Golf Sportwagon Comfortline by Jim Pattison Volkwagen Surrey, priced at $31,915 amazed me with its great interior and classy german elegance. Yes, it does have some shortcomings, but for a family car, it delivers excellent value for a great product, even when compared to Golf.