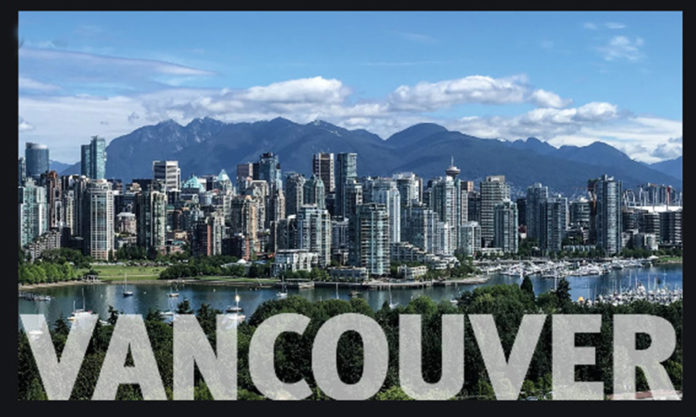 The provincial health officer said Monday (April 13) that 1,701 travellers had returned over the Easter long weekend. The majority of those had proper isolation plans, Henry said, while 207 required follow-up and 13 needed accommodations.

Just over 1,700 travellers have returned to BC since Friday (April 10), according to Dr. Bonnie Henry.

This comes after B.C. began enforcing 14-day self-isolation requirements on Wednesday (April 8). Canada had shut its borders to non-U.S. travel on March 16 and then shut the American border to non-essential travel on March 21 as part of an effort to reduce the spread of COVID-19. Trade, as well as essential workers, were not affected by the travel ban.

“We’re hopeful that will be followed up by jurisdictions all over the country because people who return to British Columbia often do so through Toronto and Montreal.”

The health minister had shown frustration prior with what the province believed was a lack of enforcement of quarantine requirements, which the feds made mandatory on March 25.

While the Canada Border Services Agency was not able to provide figures for the B.C. – Washington State border, the agency said both air travel and non-essential border crossing traffic have dipped by more than 90 per cent compared to the year before.