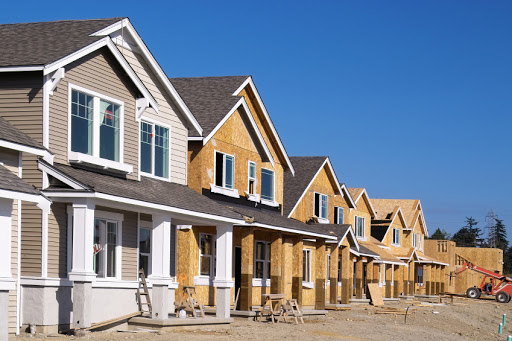 Vancouver is raising the tax that prods owners of empty homes to rent their vacant properties in order to help ease the city’s low vacancy rate.

Councillors have unanimously backed a motion from Mayor Kennedy Stewart to hike the empty homes tax to five per cent of a property’s assessed value, effective next year.

In a social media message posted after the motion was approved late Wednesday, Stewart says boosting the tax from three per cent is a “big blow to housing speculators.”

The motion also doubles the number of annual compliance audits to 20,000 and Stewart says it includes measures to improve fairness, ensuring the tax is not assessed on homes that legitimately qualify for an exemption.

The tax was introduced in 2017 as a one-per-cent levy designed to return empty and underutilized properties to the market as long-term rental homes in an effort to raise the city’s barely one-per-cent vacancy rate, the lowest in Canada.

It was raised to three per cent last year and Stewart has said the increase has brought in about $32 million for affordable housing and “returned” more than 4,000 homes to locals.