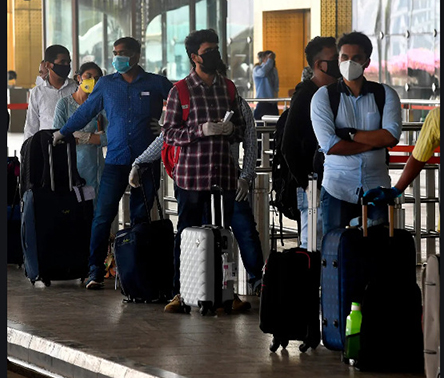 Despite Canada-US border being closed to non-essential travel and airlines cancelling international flights into the country, thousands of passengers are still arriving at Canadian airports.

According to new numbers from the Canada Border Services Agency (CBSA), Canada saw a 98 per cent drop this year in travellers arriving from the U.S. during the week of May 18-24.

John Gradek, a former executive at Air Canada, told CTVNews.ca in a phone interview on Tuesday that those numbers may seem small in comparison, but they are significant amid the COVID-19 pandemic.

“We are no where near having COVID-19 under control, and there’s questions about where these people coming from and what is the state of COVID-19 in those countries,” Gradek said. “They’re not necessarily coming from hot zones, but they’re definitely coming from some very warm zones.”