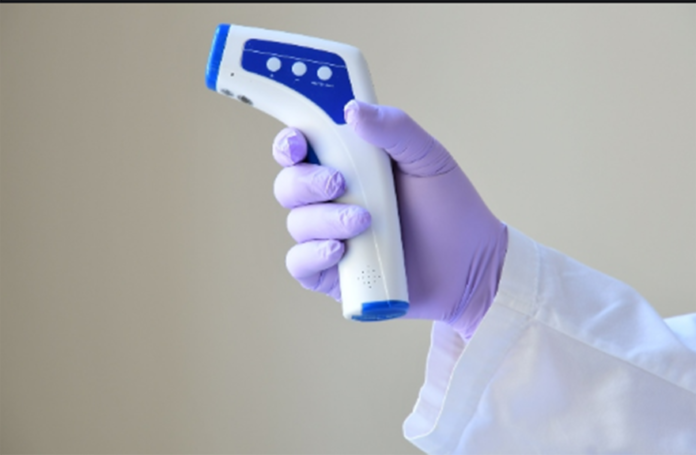 Surrey’s weekly Covid-19 cases continue to rise, with a slight incease from the previous reporting period.

The region reported 53 cases for the week of July 25 to 31, according to the latest data from the BC Centre for Disease Control. That’s up 17 cases from the previous week.

Surrey’s daily average rate of cases has stayed the same at fewer than five cases per 100,000 people.

In the BCCDC’s COVID-19 regional surveillance dashboard, Surrey’s rate of cases per 100,000 hovered around two per cent for the week of July 27 to Aug. 2. Broken down into nine communities, it was: North Surrey (two cases), Whalley (two), Guildford (three), West Newton (one), East Newton (one), Fleetwood (two), Cloverdale (two), Panorama (one) and South Surrey (two).

Surrey has been competing with Vancouver in recent weeks for the most cases per week. For this reporting period, Vancouver had more than double the number of cases Surrey recorded, with 120 and Burnaby recorded 54 cases.