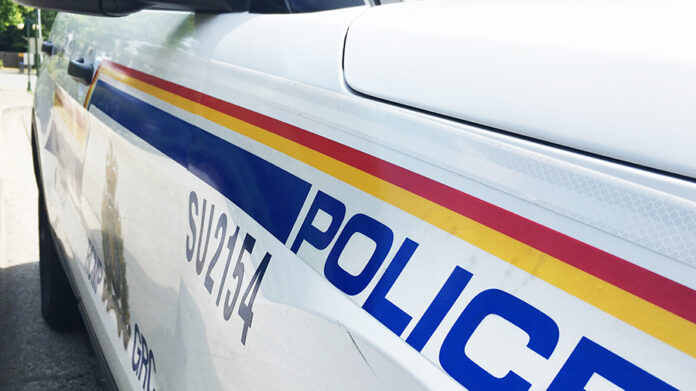 Surrey Mounties say they arrested a man with gang connections and seized a loaded handgun during a traffic stop in the 6500-block of 152nd Street. Constable Sarbjit Sangha said the Surrey Gang Enforcement Team made the bust on June 29, at 10:20 p.m. after stopping a rental vehicle.

“During their interaction with the driver, officers noted signs of alcohol impairment, and arrested him,” she said. “During a further investigation of the vehicle, officers located a loaded handgun, gloves and an empty jerrycan inside the vehicle.”

“Further investigation is underway with respect to the firearm, which is believed to be made from 3D printed components,” Sangha said. “Our goal is to face criminals head-on, and do interdictions, taking away weapons and diminishing their opportunity to commit crimes in Surrey.”

Sangha said the driver was alone.

“There are certain things about the investigation because it’s ongoing I can’t release,” she said.

“So what happened when our officers did the traffic stop they arrested the driver for, they had reason to believe his ability to drive may be impaired by alcohol,” she said. “He blew under, but there other motor vehicle tickets that he was issued tickets for. He was brought in for questioning and he was later released.”

Sangha said charges “may be coming at a later date.”

Health care workers in BC must be vaccinated against Covid-19 by October 26: Dr Henry