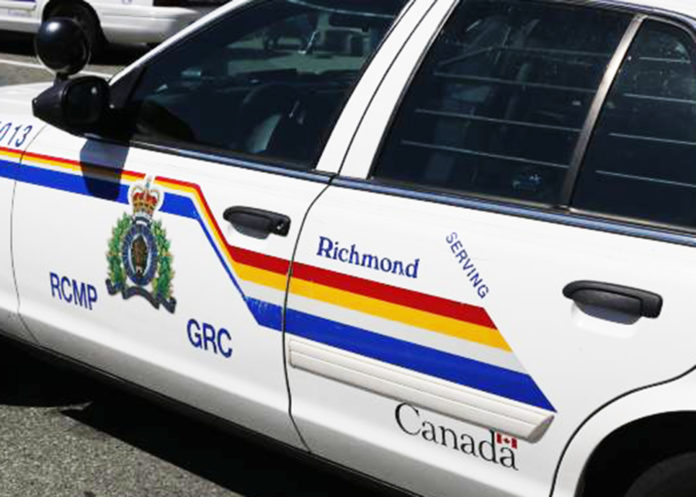 A Surrey man is in RCMP custody after allegedly forcing a WestJet flight from Vancouver bound for Toronto to land in Winnipeg this past Sunday.

RCMP say 60-year-old Balvir Singh of B.C. lit a cigarette during the flight and refused to follow directions from the flight crew, including wearing a face mask.

WestJet flight 706 was diverted to Winnipeg around 2:25 p.m. where Singh was arrested by RCMP. WestJet said the flight refueled and continued on to Toronto.

“We sincerely apologized for the delay and interruption to our guests travel plans who were affected by the diversion and unfortunate situation,” a statement from the airliner said on Thursday.

Singh has been charged with a number of offences, including mischief over $5,000, smoking onboard an aircraft, and two counts of failing to comply with instructions of a flight crew.