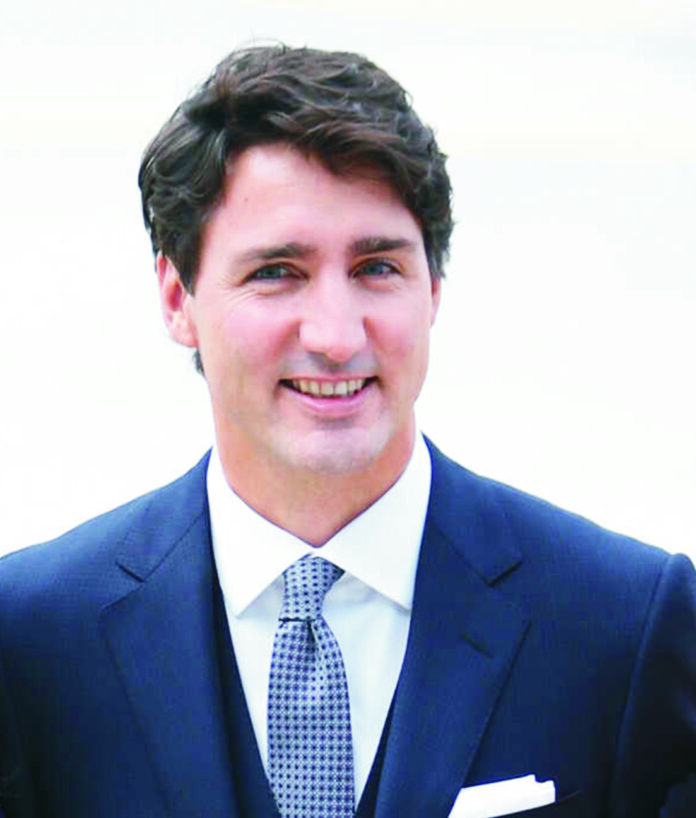 Prime Minister Justin Trudeau is revoking the use of the Emergencies Act, the powerful legislative tool that was deployed in response to protests and blockades that erupted in Ottawa and at border crossings over recent weeks.
“The situation is no longer an emergency,” Trudeau told a news conference.
“We are confident that existing laws and bylaws are now sufficient to keep people safe.”
The Governor General signed off on the revocation on Wednesday afternoon, which formally ended the state of emergency.
MPs in the House of Commons voted to affirm use of the act on Monday. The Senate was in the midst of debating the act on Wednesday but withdrew the motion shortly after Trudeau made his announcement. The government’s decision to invoke the act on Monday, Feb. 14 became a source of considerable controversy and criticism. The act had never been used since it was passed by Parliament in 1988.
The introduction of the act gave authorities sweeping temporary powers, including the ability to freeze the bank accounts and credit cards of protesters. Attending any event deemed an unlawful assembly, such as the Ottawa convoy protest, also became illegal.
Trudeau has described his decision to use the act as a last resort.
“As the weeks went by, it became obvious that provincial and local authorities needed more tools in order to enforce the law and protect Canadians. And that’s exactly what the Emergencies Act provided,” he said.
“It was the responsible and necessary thing to do.”
Ottawa police said the act helped them end the convoy protest. The act made it possible for officers from outside of Ontario to participate in the operation.