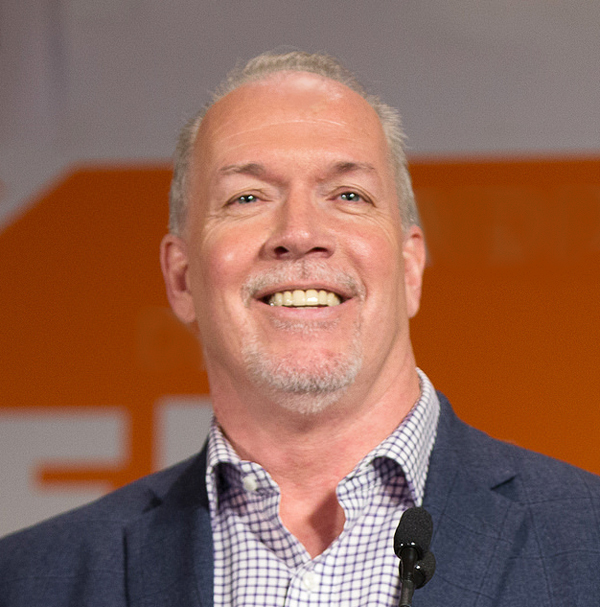 “This morning I tested positive for COVID-19,” he said on Twitter on Monday. “Fortunately, my symptoms are mild and that is thanks to being fully vaccinated.”
Horgan said he is following public health guidance by isolating and working from home until his symptoms are gone.
Horgan has had two bouts of cancer, including one as recently as late last year. He finished 35 rounds of radiation in January to treat throat cancer, and said after that he was “a little less robust” but feeling better by the day. He had discovered a lump on his neck in October 2021.
When he was in his 40s, Horgan survived bladder cancer.
“It’s important … for people to understand that this isn’t the first time I’ve experienced a health issue like this,” Horgan said in October after announcing his second cancer diagnosis. “It’s the extraordinary efforts of our public health-care system that gives me complete confidence that all will be fine for me.”
Health Minister Adrian Dix said he spoke with Horgan at length Monday where they discussed the premier’s health and other issues related to the ongoing COVID-19 pandemic.
“He made it clear (his symptoms) were mild, that he was very appreciative and understanding of the fact that his three doses of COVID-19 vaccine makes a real difference for him in his outcomes at this point,” Dix said.