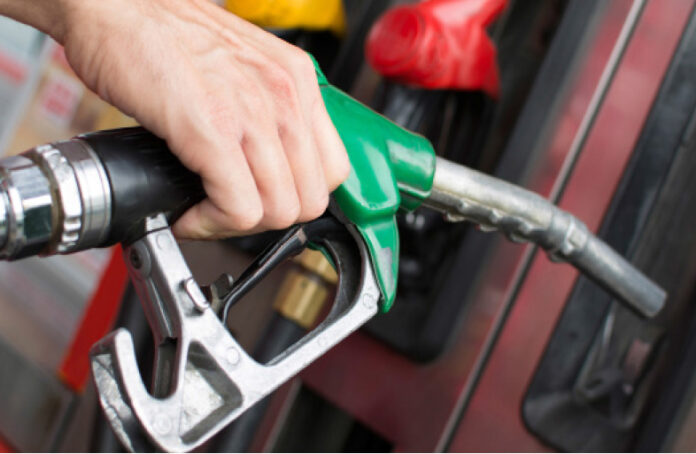 In Toronto, gas prices are expected to go up by 7 cents on Thursday to 167.9 cents per litre.

However, gas prices in Calgary and Edmonton are expected to sit much lower at 153.9 and 150.9 cents per litre, respectively. It remains a distant memory from the days of 68.9 cents per litre just two years ago.