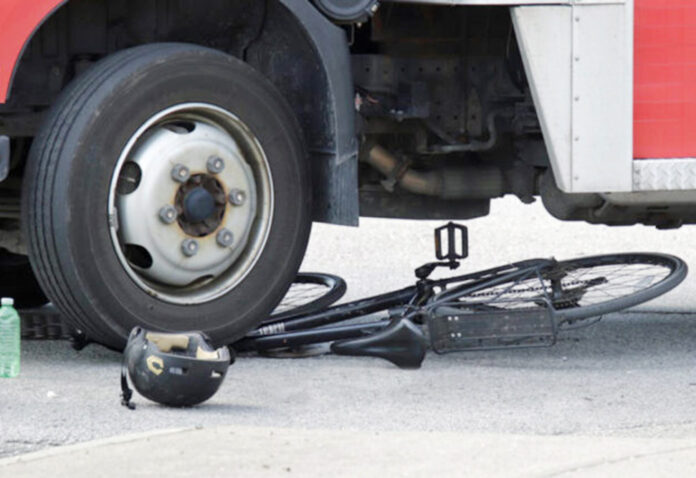 A cyclist got serious injuries after being hit by delivery truck on Tuesday, August 9 at Scott Road. Surrey RCMP say the driver of the truck remained at the scene.

Surrey RCMP say police were called to 97 Avenue and Scott Road at 1:52 p.m. after a “cyclist and a truck collided.”

Police say the cyclist was transported to hospital with serious injuries.