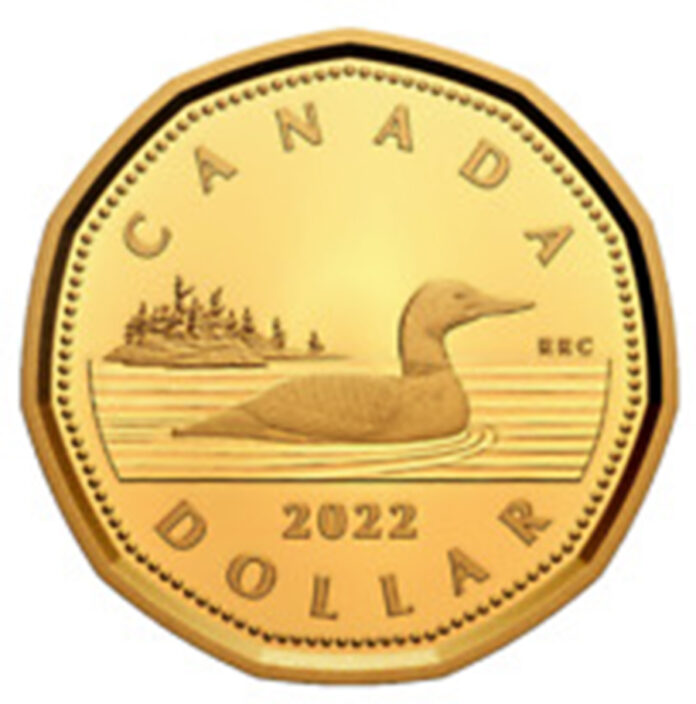 BC plans to raise its minimum wage to $15.65 per hour, on June 1, Labour Minister Harry Bains announced on Monday.

He explained that the province’s Fair Wages Commission travelled the province, consulting businesses and other stakeholders, and recommended the increase, which was based on a 2.8% inflation rate. The government then rounded up what would have been $15.6256 per hour, to $15.65.

Steady increases brought B.C.’s minimum wage to $15.20, on June 1, 2021, which is the highest among provinces and second in Canada only to Nunavut’s $16-per-hour minimum wage.

Bains said the government had said that future increases after 2021 would be based on inflation.

Business advocates told BIV, however, that the NDP government promised to provide the business community with at least six months notice of hikes to minimum wages, and of other new expenses that would have an impact on operations.

“This is the second announcement with not a lot of notice,” Retail Council of Canada director of government relations Greg Wilson said.

He pointed to B.C.’s announcement on Nov. 24 that it would require all employers to provide staff with five days of sick leave per year, starting on Jan. 1. That announcement also has a significant impact on the labour costs to run small businesses, he added.

“Business craves certainty,” he said. “This is uncertainty.”