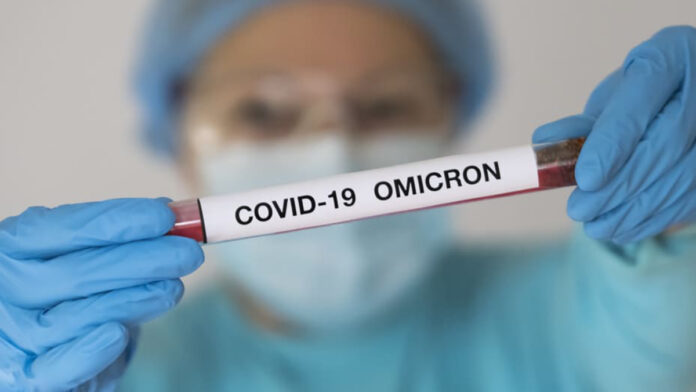 Canada’s COVID-19 immunity landscape has completely transformed since the emergence of Omicron — with new estimates suggesting that almost half of the population has been infected.

Researchers in B.C. analyzed thousands of blood samples in the Lower Mainland throughout the pandemic to track antibody levels in the general population, and found a massive shift in the level of infection in the past few months.

The B.C. data, provided in advance to CBC News, found close to 40 per cent of the population had antibodies from a previous infection in March, up from around 10 per cent in October. That number is even higher in children under 10, with nearly two-thirds now showing evidence of prior infection.

“Think about that — two out of three children,” said Dr. Danuta Skowronski, a vaccine effectiveness expert and epidemiology lead at the British Columbia Centre for Disease Control who led the research.

“Wow, something really dramatically changed and I think we know the name of that change … it’s Omicron.”