Vancouver’s historic Gastown district now has the hardware to show off its status as a national historic site.

The site officially gained its designation in 2009, when then-Environment Minister Jim Prentice declared the site a significant area in shaping western Canada’s economy.

Mayor Robertson noted the nearly seven year delay saying “it’s overdue that Gastown is finally designated and recognized, and we have an official plaque unveiling.”

Gastown — whose boundaries are Water Street, Columbia Street, Hastings Street and Cambie Street — is the historic downtown core of Vancouver.

The Legend of ‘Gassy’ Jack

The area was of importance to the Squamish, Musqueam and Tsleil-waututh indigenous peoples, but its current incarnation began in 1867 when a Yorkshire sailor “Gassy” Jack Deighton opened the area’s first saloon. 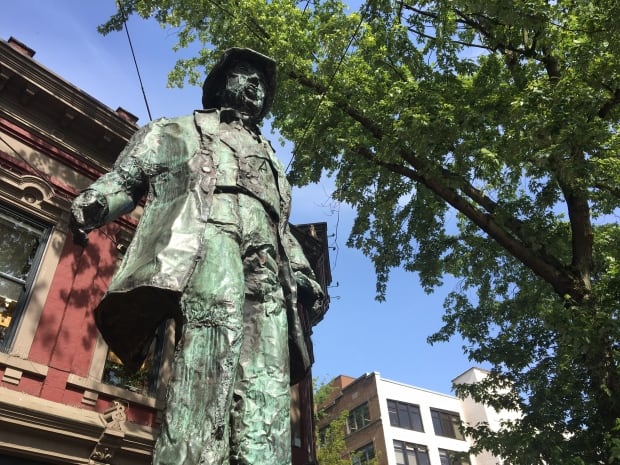 Deighton’s nickname was due to his chatty nature and the area that sprung up around his bar slowly developed, with the locals calling it Gastown.

The growth of the lumber industry and the extension of the Canadian Pacific Railway in 1884 created a bustling urban area and a target for speculative investment.

After the great Vancouver fire of 1886, new developers seized the opportunity to build up the area in classic Victorian and Edwardian styles. 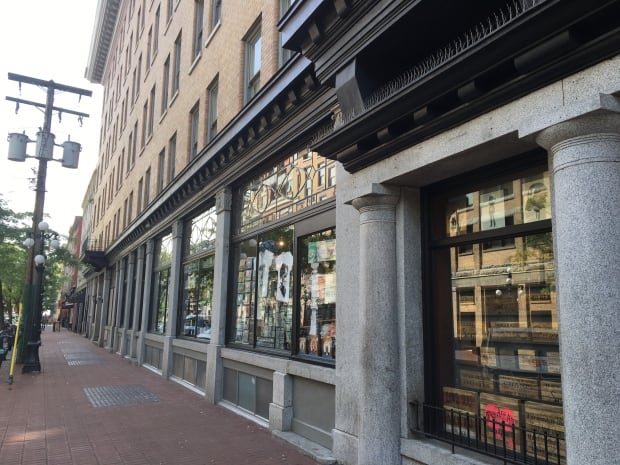 It was this latter development that Minister McKenna recognized “as an exceptionally intact urban area from the late 19th and early 20th centuries. This district includes a rare grouping of buildings that are harmonious in their materials, scale and architecture.”

Much of the historic architecture went into decline soon after the Great Depression, until the late 1960s when an activist heritage revitalization movement pushed for the area’s historic buildings to be revitalized into new uses. The provincial government declared the area a provincial historic site in 1971.

“This neighbourhood has changed [and] what it is today is thanks to many, many people who over generations were committed to looking after these buildings, who were committed to revitalization” said Mayor Robertson. 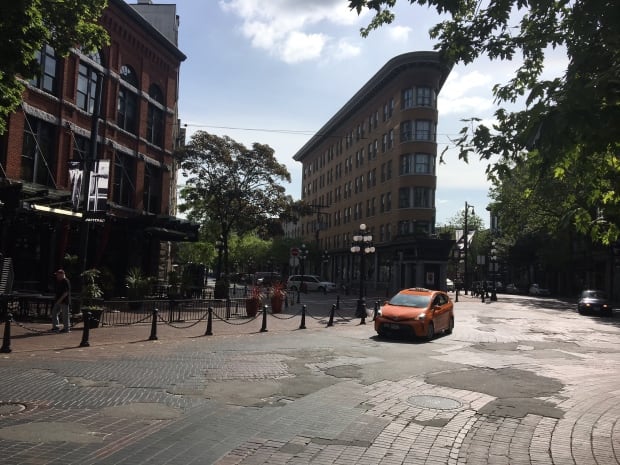 Gastown is one of over 970 such historic sites in Canada including Alberta’s Head-Smashed-In Buffalo Jump, Newfoundland and Labrador’s Signal Hill, and Vancouver’s Stanley Park.