A mother and her newborn baby are in hospital after a fire broke out in their Surrey home early Thursday morning.

Surrey Fire received multiple 911 calls about a fire that had broken out in the kitchen of their house near 131A Street and Balloch Drive.

When crews arrived, the family of five had already made their way out of the house safely. 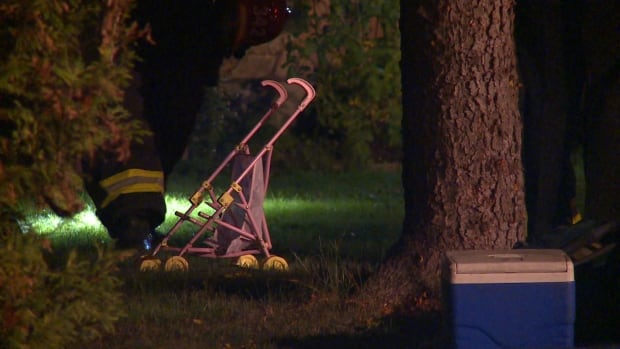 “They’re a little distraught, it’s unfortunate… it was a cooking accident that caused it,” said Battalion Chief Richard Ellis.

A few of the family members suffered some minor smoke inhalation, but were otherwise OK.

The mother and her newborn baby were taken to hospital in an ambulance to get checked up on but should be fine, according to Ellis.

The damage to the house was mostly contained to the kitchen, but the family will not be allowed to return for some time. 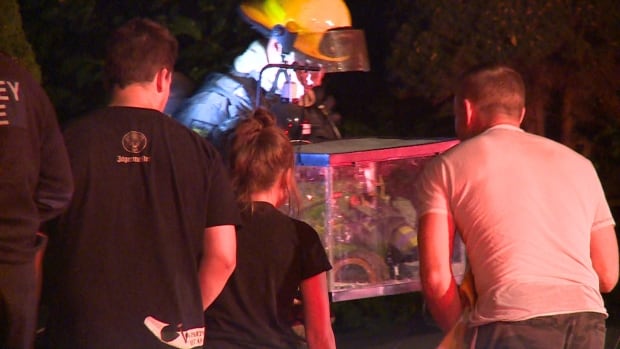 Firefighters saved a young woman’s pet gecko from the fire, but the family cat ran off.