Officials with the City of Port Moody said the fire started in the conveyor system and spread to the chip piles but did not extend to the sawmill itself.

Rocky Point Park, including the pool and restaurants, were evacuated as firefighters worried about smoke blowing in that direction. 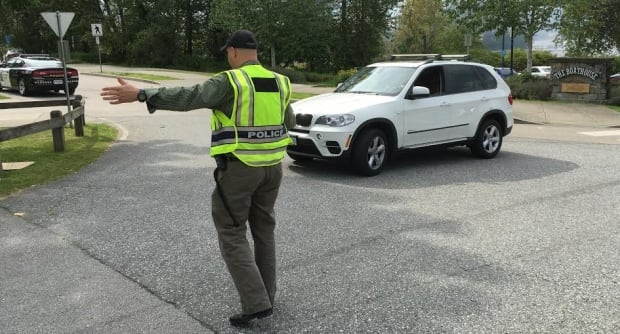 Police evacuated Rocky Point Park including the pool and restaurants over concerns about smoke from the fire at the Flavelle Cedar Mill at 2400 Murray Street in Port Moody.

Meanwhile, traffic around the mill site was stalled as roads were closed during the fire.

In 2015, there was also a fire at the mill, but it was quickly brought under control.

B.C. Ambulance says it had paramedics on site, but no one required medical assistance.

Firefighters have not yet said what caused the fire.

Heavy rains and storm expected to hit southwestern BC