British Columbians can expect to pay more for electricity, public transit and car insurance in the new year.

ICBC, BC Hydro and Translink are all bumping their rates in 2017, and Medical Services Plan (MSP) premiums will rise for more than half a million West Coasters as well.

Premier Christy Clark says she’s considering rejigging the way B.C.ers are taxed, including changing MSP and property taxes, but nothing concrete is in the works yet.

Here are some of the services British Columbians will, or could, be shelling out more for in 2017.

Approximately 530,000 families in B.C. will see an MSP increase next year, according to NDP leader John Horgan.

Senior couples who make over $51,000 will also see a bigger bill, landing in the highest price bracket without a chance at a discount.

There are some breaks for single parents who make less than $40,000 a year — they could save up to $1,248 annually, or $104 every month. Single parents with two kids could keep at least $900 in their pockets each year.

The provincial government said the new MSP rates are meant to give low-income families a break.

The increase means the average monthly residential bill will go up by about $3.74.

The new rates are to help update BC Hydro’s aging infrastructure and enable the corporation to keep up with the ever-growing need for power.

The demand for electricity hit a three-year provincial high on Friday in the midst of a two-week cold snap on the South Coast. 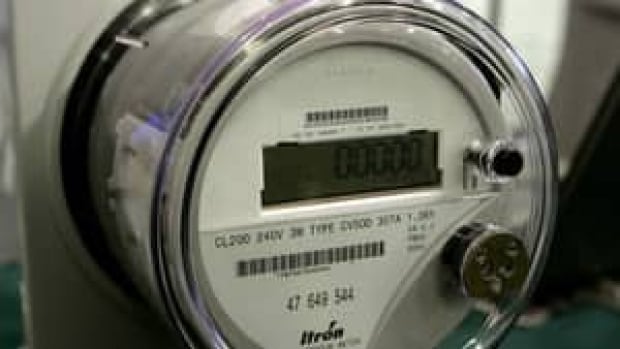 Rates for basic insurance with ICBC are going by 4.9 per cent in the new year.

ICBC had been eyeing the 4.9 per cent rate increase for months, saying the extra boost would help cover costs caused by a higher number of claims in the province.

Stone has also previously announced plans to double premiums for owners of high-value luxury vehicles in the new year.

Translink will be increasing fares for the first time in four years in July 2017. Prices will rise by $0.10 for single-use tickets and $2 for monthly passes.

The average Metro Vancouver homeowner will also see an additional $3 on their property taxes next year to go to the authority.

The changes are part of a new three-year, 10-phase plan to improve transit in Metro Vancouver. 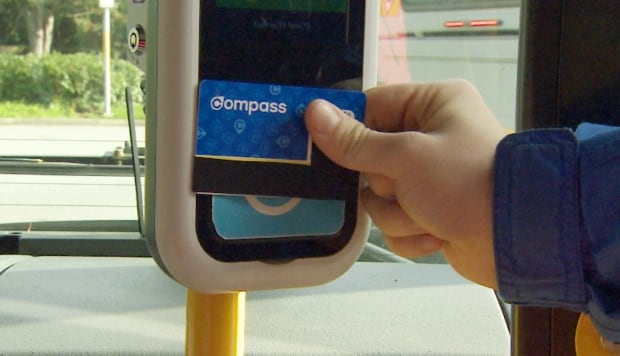 Commuters can expect to pay $2 for monthly passes next year and an extra $0.10 for single-use passes

BC Ferries’ fares are expected to rise by 1.9 per cent, keeping in line with its annual pricing caps set out in 2015.

Vancouver city council approved a 3.9 per cent property tax increase for 2017, including a 0.5 per cent increase to help fight the fentanyl crisis.

The latter portion of the levy will cost homeowners anywhere between $4 and $19 a year, depending on the value of their home.

Vancouver homes that aren’t principal residences or aren’t rented out for at least half the year will be subject to an empty homes tax next year.

The one per cent tax is the first of its kind in the country, and means a $5-million home left empty would be taxed $50,000.

First batch of snow possible for interior BC and Lower Mainland