Opening of the Evergreen SkyTrain extension heralds the start of an urban era for the Tri-Cities region, say the mayors of Port Moody and Coquitlam.

“We’re losing the suburban feel. The suburbs are becoming more urban. We’re all sort of in this together,” said Mike Clay, mayor of Port Moody.

Richard Stewart, the mayor of Coquitlam, said the rapid transit line has already changed his city.

“We built a brand new city centre at the end of the SkyTrain line. We started that building, though, 20 years ago, anticipating that the line would be built earlier,” he said. The Evergreen extension will connect the communities of Coquitlam and Port Moody to the SkyTrain system.

The new SkyTrain line extends the existing Millennium line from Burnaby into Coquitlam and Port Moody.

This area of the Lower Mainland has experienced a surge in house prices and development.

“It’ll be transit oriented so it cuts down your overall cost of living, [like] the significant cost of owning a car every year with insurance and gas,” he said. 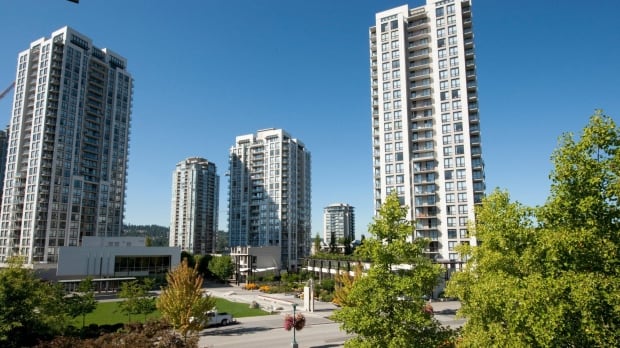 Stewart said the ability to create high-density housing around transit hubs will be crucial given the expected increase in population in the region.

“We know that this region is going to get another million people in the next 25 years and we have to be able to get as much possible near to SkyTrain lines, near rapid transit systems, near transit hubs so that we can minimize the 600,000 cars that a million people would produce,” he said.

The Evergreen Line is set to take off with its first passengers today at noon. TransLink estimates more than 70 thousand people will ride the line daily by 2021. IPL 9: Mumbai look to inch closer to play-off berth in... 1 in 3 foreign study-visa holders in Canada are not in...