A fire at a housing complex in Coquitlam, B.C., has forced 12 families from their homes — 10 of which are Syrian refugees.  The fire began at Building 21 of a housing complex at 550 Cottonwood Ave., which Coquitlam Mayor Richard Stewart said had the highest concentration of refugee tenants on the complex.  “So many of them had lost everything already prior to coming to Canada,” Stewart said.  Rasheed Shirzad lives in the building adjacent to the one that caught fire. He said that when he arrived at the building at 11:30 a.m., he saw flames the height of building itself emerging from the roof.  “I was terrified,” Shirzad said. “It was the first time I saw such a fire.”  Stewart said the fire has made a tough housing situation worse. The building was slated for demolition in January 2017, and the developer had been providing the units to the refugees at below-market rates.  “The parents, the fathers, are standing, dazed, watching what was essentially a temporary home for them anyway now lost,” Stewart said.

Stewart said the city’s emergency social services program will cover hotel stays for the families for the next few nights, but he said it will be challenging to find a more long-term solution. “We were already hard-pressed to identify housing for these refugees.” City officials are instructing residents of the building to go to a reception centre at 1655 Winslow Ave. 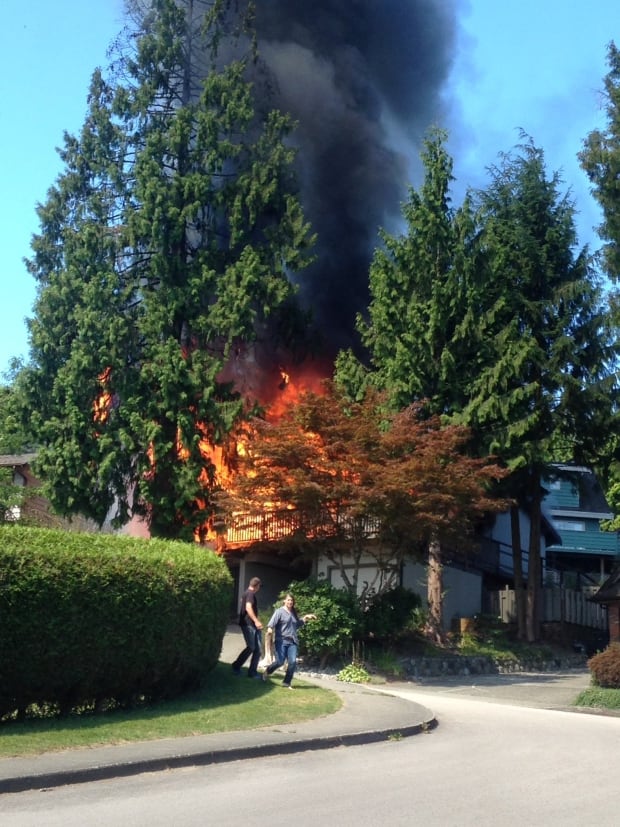 Supreme Court will hear extradition case of mother and uncle after...

When Azharuddin got an entire scene removed from his biopic